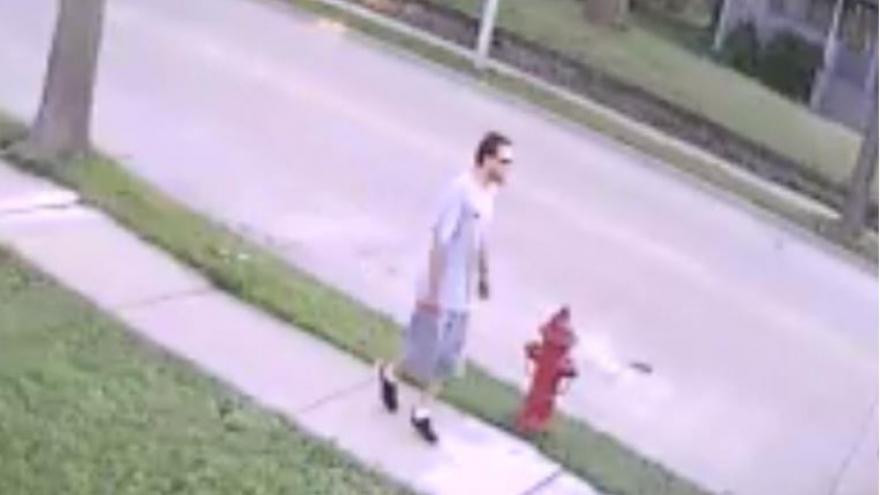 WEST ALLIS, Wis. (CBS 58) – Police are trying to find a man who knocked down a woman and stole her purse in West Allis. 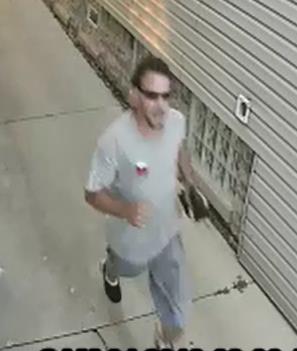 Investigators say the robbery happened around 7:30 p.m. Monday in the area of S. 84th Street and W. Becher. The suspect is described as a white man in his late 20’s to mid-30’s, about six feet tall, black hair, facial hair, and wearing a white shirt, blue jeans, and black shoes. 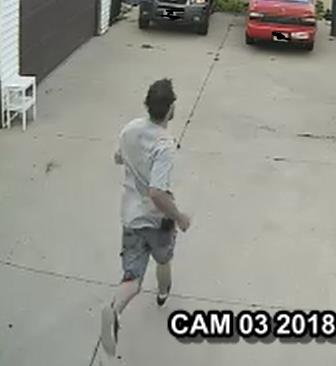 Police have released surveillance images of the suspect.