West Allis Police on scene of Situation at Hawley 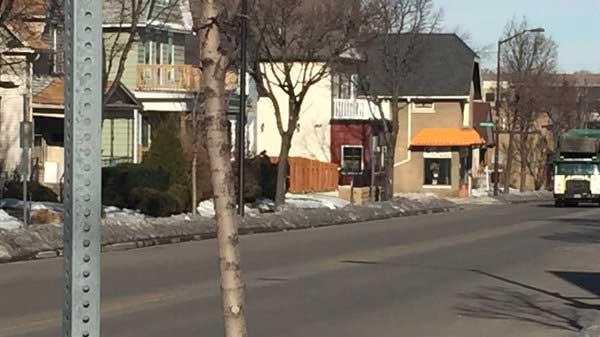 UPDATE: Another officer walked into the front of the house with what looks like some type of entry shield. Situation is unclear.

ORIGINAL: The West Allis Police Department is on the scene of a situation on Hawley Road between Scott and Washington.

CBS 58's David Ade is on the scene and he is reporting officers with guns drawn near a house.

One officer is pointing what appears to be a rifle at a house.

A person was lead away around 11:21 AM from the house in handcuffs, and placed in the back of a squad car.

Officers still have guns aimed at the house.

CBS 58 has reached to the West Allis Police Department for more information.

A person was just lead away from the house in handcuffs, placed in the back of a police car. Officers still have guns aimed at house. @CBS58