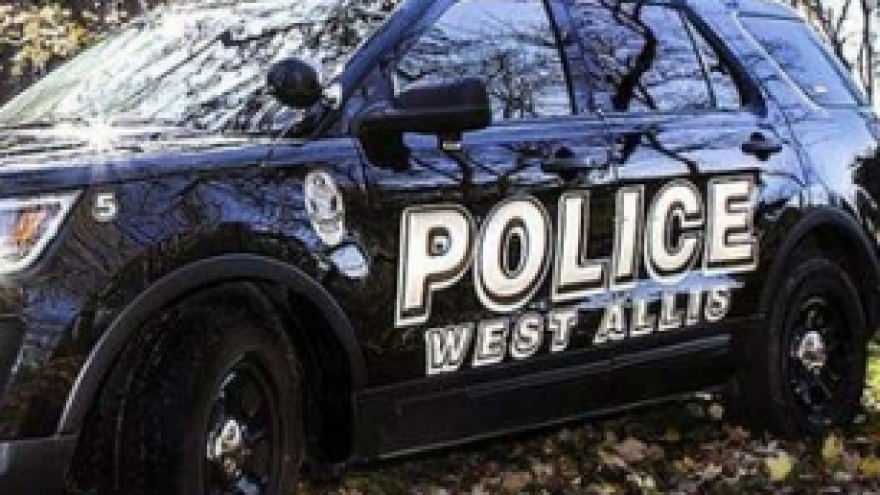 PORTAGE COUNTY, Wis. (CBS 58) -- A West Allis Police Officer is being praised for his quick thinking and heroic actions after saving the life of a motorist.

A crash involving a motorcycle and van happened a few months back in Portage County.

Emergency responders found a man on the ground bleeding with severe injuries to his legs. It was discovered that an off-duty officer, John Kleinfeldt, was already providing first aid to the injured man and had already applied a tourniquet to his leg which controlled the bleeding.

Portage County authorities indicated that Officer Kleinfeldt’s quick actions that day most likely saved the motorist’s life, as it was discovered the man was bleeding from his femoral artery, which had been damaged in the crash.

Officer Kleinfeldt was commended for his preparedness and quick response to the emergent situation.

West Allis Police say it's just one reason why they equip their frontline officers with tourniquets.