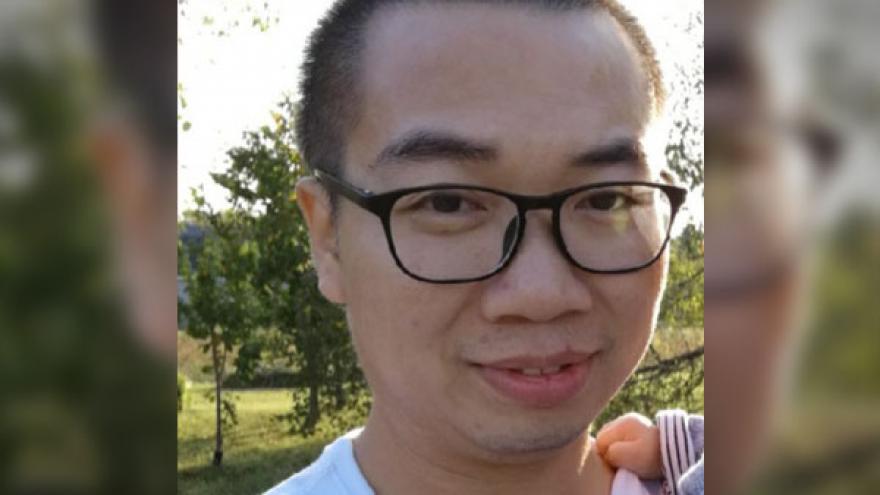 UPDATE: The West Allis Police Department was able to make contact with Lin.

Lin is safe and there was no foul play involved in this incident.

The West Allis Police are asking for the public’s help in finding a missing adult male.   The man is identified as Shilong Lin, a 29-year-old Asian male who  recently came to the United States and does not speak English.   Lin does not suffer from any medical issues and no foul play is suspected, but the West Allis Police said he is not familiar with the Milwaukee area.

Lin is 5-feet, 6-inches tall, 170 pounds with brown eyes and black hair.   Lin also wears glasses.   It is not known what type of clothing Lin was wearing when he left his residence.

It is believed Lin left his residence at W Ohio Street and S Wollmer Road in West Allis sometime between 9 AM and 11 AM on Saturday, November 4.

Anyone with information regarding the whereabouts of Shilong Lin is asked to call the West Allis Police Department at 414-302-8000.