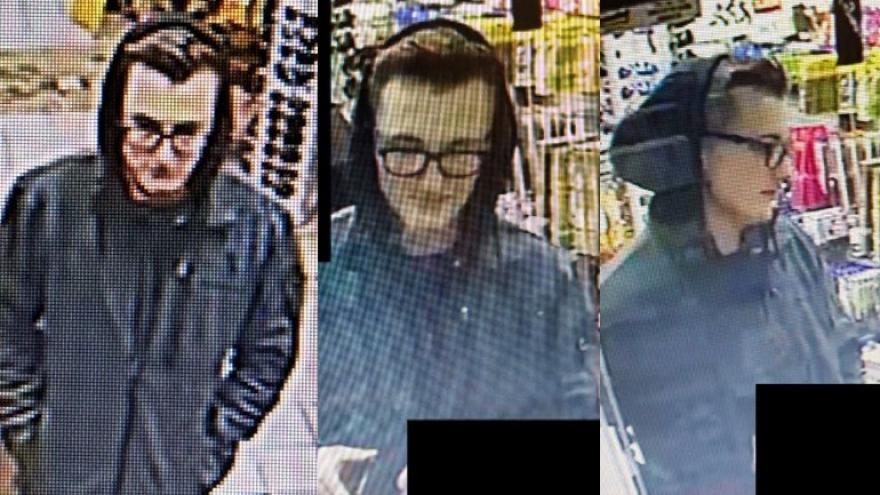 WEST ALLIS, Wis. (CBS 58) -- Police are looking to track down a man who pointed a handgun at a person near 60th and National in West Allis.

According to police, a citizen reported they were involved in a verbal altercation with the suspect who then pointed a handgun at them.

The suspect then fled the scene in a silver sedan with Wisconsin license plate starting with "A."

If you know anything about this incident, you're asked to contact West Allis police at 414-302-8000 or remain anonymous and be eligible for a reward by calling Crime Stoppers at 414-476-CASH.