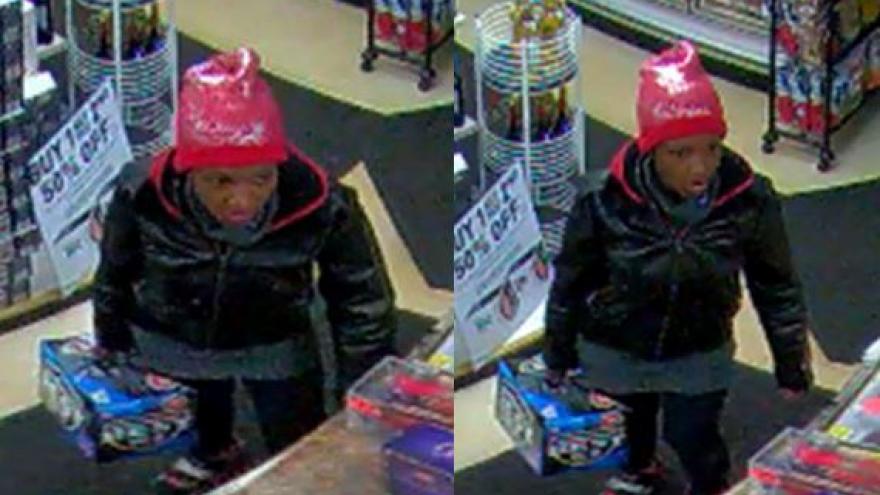 WEST ALLIS, Wis. (CBS 58) – Police in West Allis are asking for the public’s help in a theft investigation.

The West Allis Police Department is looking for a woman wanted in connection with a theft at a business in the area of 108th and Greenfield.

Police have released surveillance photos of the woman. They say she left in an older black or dark blue 4-door vehicle that had a Russ Darrow dealer placard on the rear bumper. 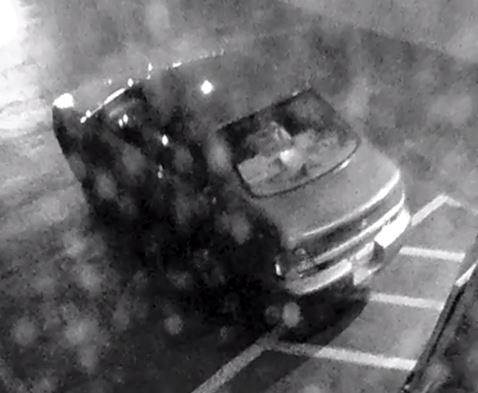