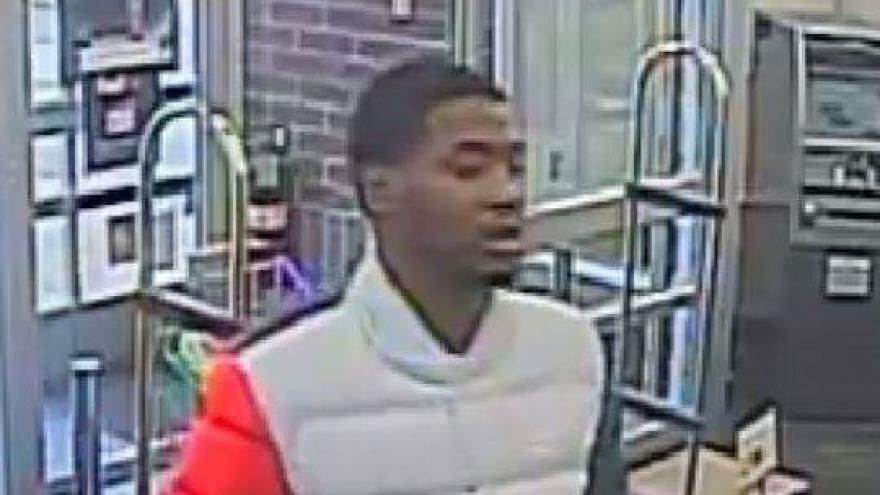 WEST ALLIS, Wis. (CBS 58) -- Police are trying to find the person responsible for stealing from the Walgreens at 84th and Greenfield in West Allis.

According to investigators, another Walgreens in Waukesha County was also targeted.

Police have released a surveillance image of a man who may be linked to the thefts. 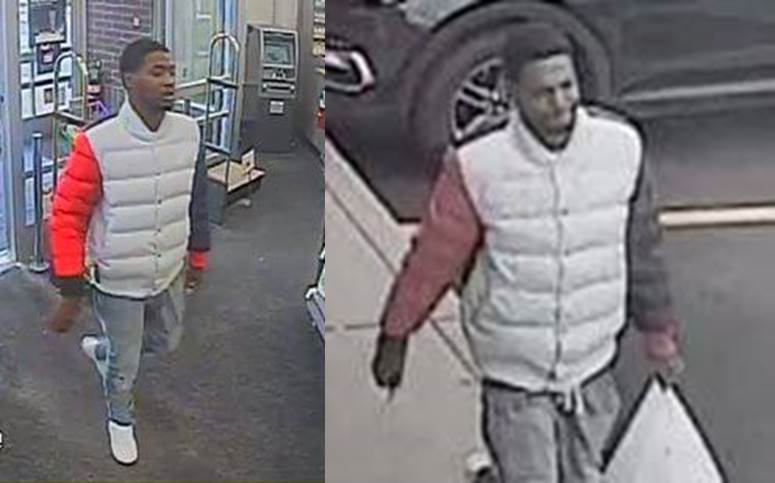