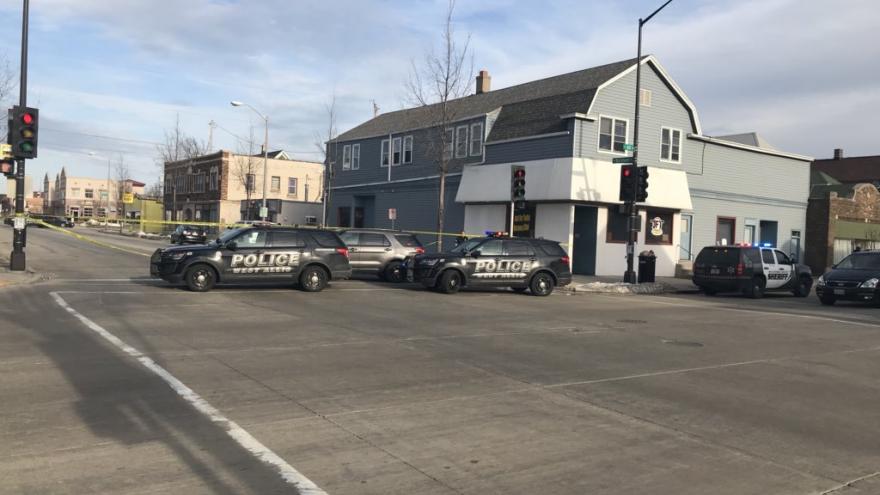 WEST ALLIS, Wis. (CBS 58) -- West Allis Police responded to a report of shots fired near the intersection of 60th and Burnham.

Officers were able to find evidence that shots were fired, but there are no reports of injuries.

No one has been arrested for the incident.