West Allis Police: Fire under investigation at business near 92nd and Greenfield 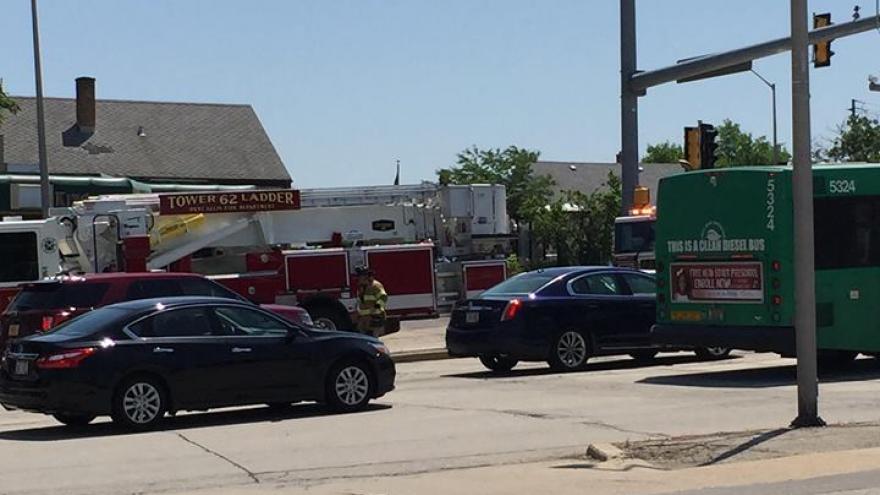 WEST ALLIS, Wis. (CBS 58) -- A fire is under investigation at a West Allis business.

The West Allis Police Department confirms they were called out to a fire at a business near 92nd and Greenfield.

It happened shortly before noon on Friday.

Police and fire crews could be seen going in and out of Escobar's Kitchen. 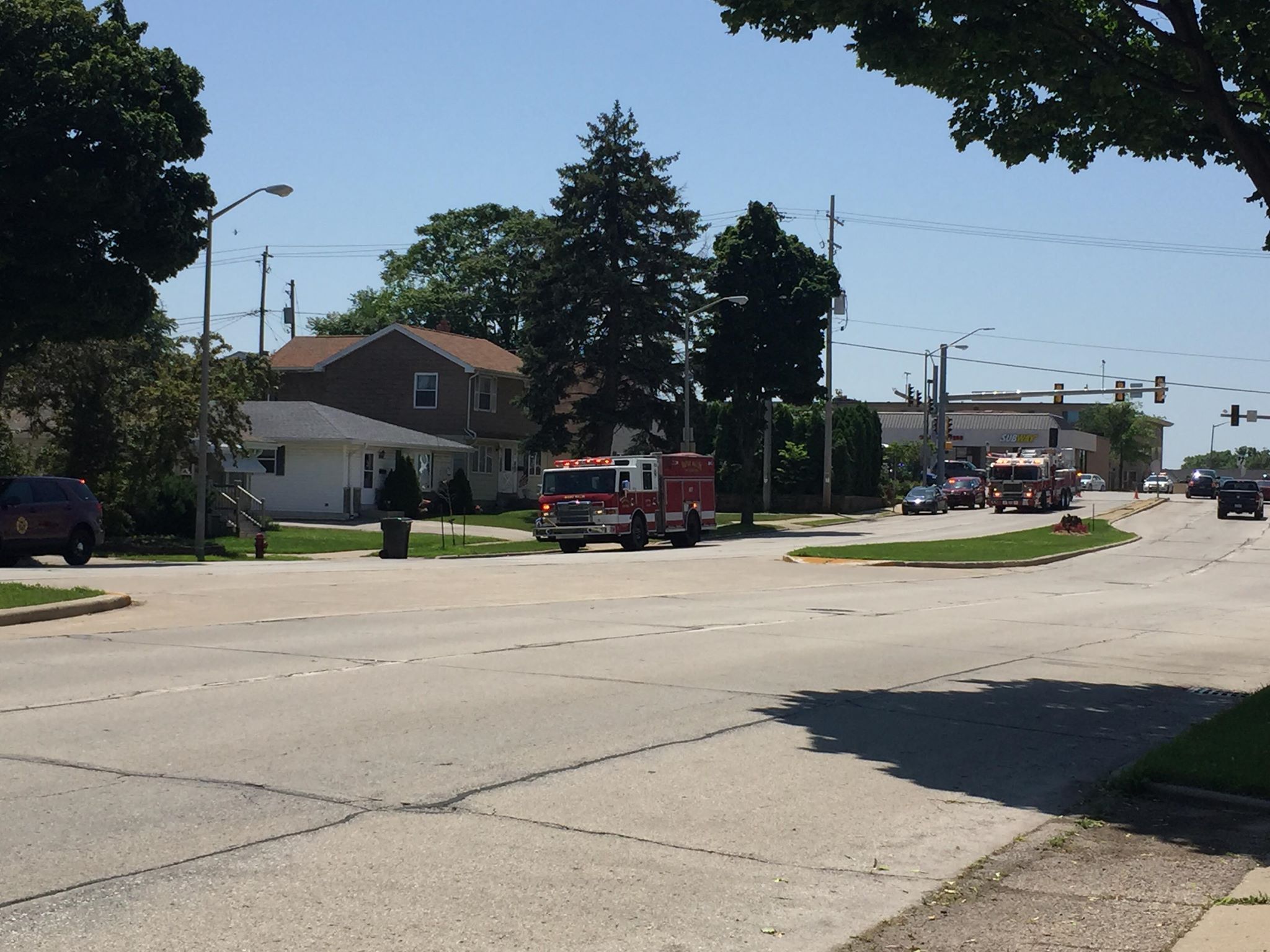 According to police, crews are still on scene investigating.