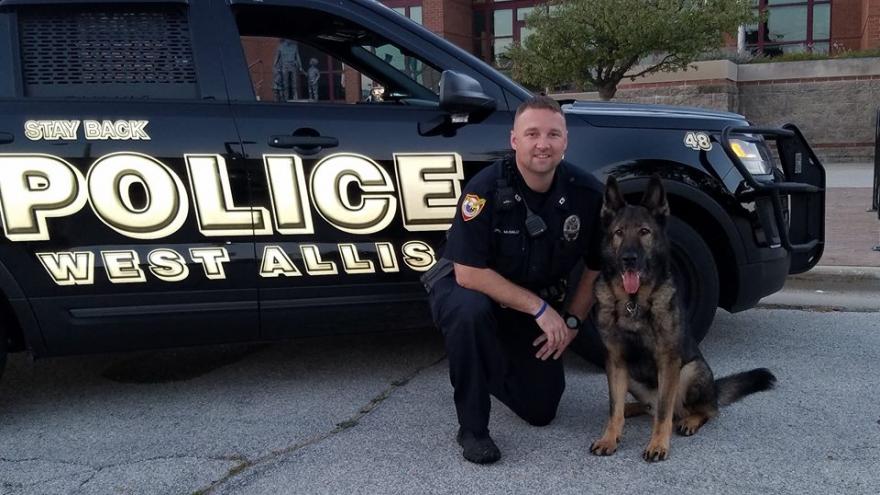 Corporal Ryan McNally and K9 Diesel have been partners on late nights since 2009. Their last shift was on September 23.