West Allis Police: Both drivers in crash near 58th and Lincoln arrested for OWI 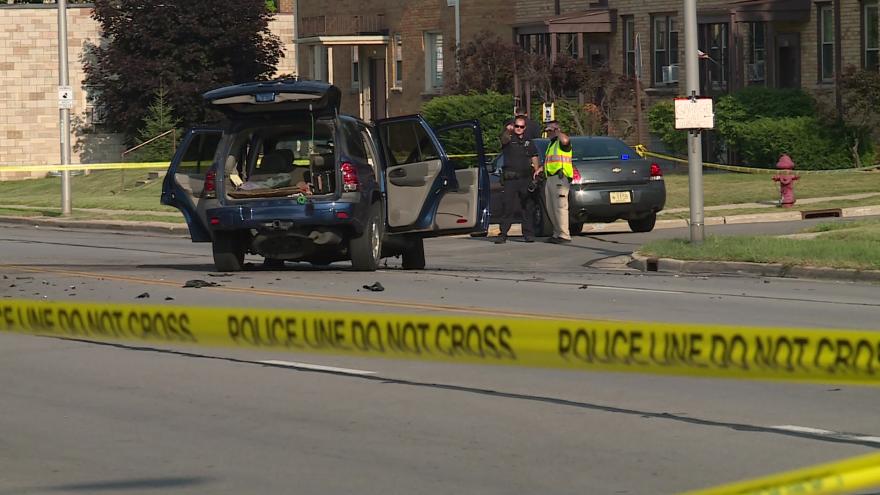 WEST ALLIS, Wis. (CBS 58) -- Two people were arrested after a crash in West Allis on Sunday.

According to West Allis Police, both drivers were arrested for felony OWI causing injury. Investigators say there were three children in one of the vehicles. Both offenders and all three children were transported to the hospital for injuries.

The cases have been referred to the District Attorney's Office for charges.