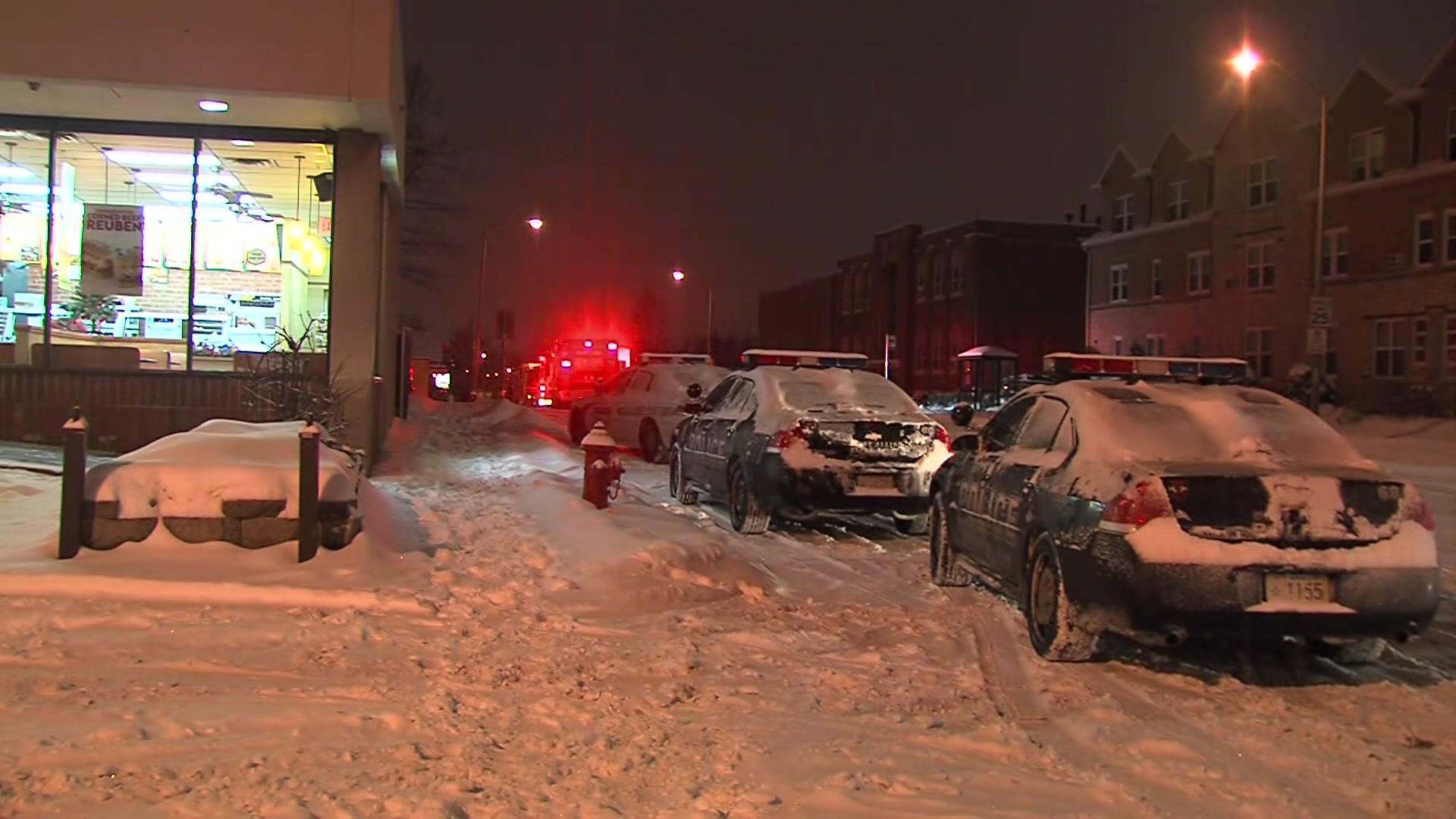 WEST ALLIS - Despite the efforts of responding police officers, a man died of at least one gunshot wound Friday night.

West Allis Police Department responded to a report of shots fired in the 1400 block of S. 92nd Street around 8:30 p.m.

When they arrived on the scene, they located a male who was shot. Officers attempted life-saving efforts, but the man passed away.

The investigation remains ongoing. West Allis officers and detectives are currently investigating all the circumstances surrounding the incident. There are no suspects in custody and suspect information is not available at this time.

Anyone with information regarding this incident is asked to contact the West Alis Police Department at 414-302-8000.