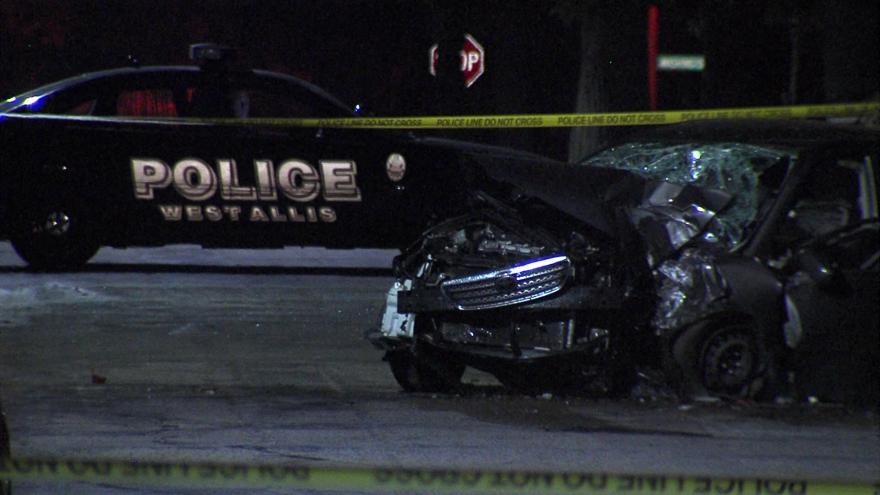 It happened shortly before 1 a.m. on Monday near 64th and Washington.

Police say that the vehicle was traveling northbound on 64th Street when it left the roadway and struck a tree. 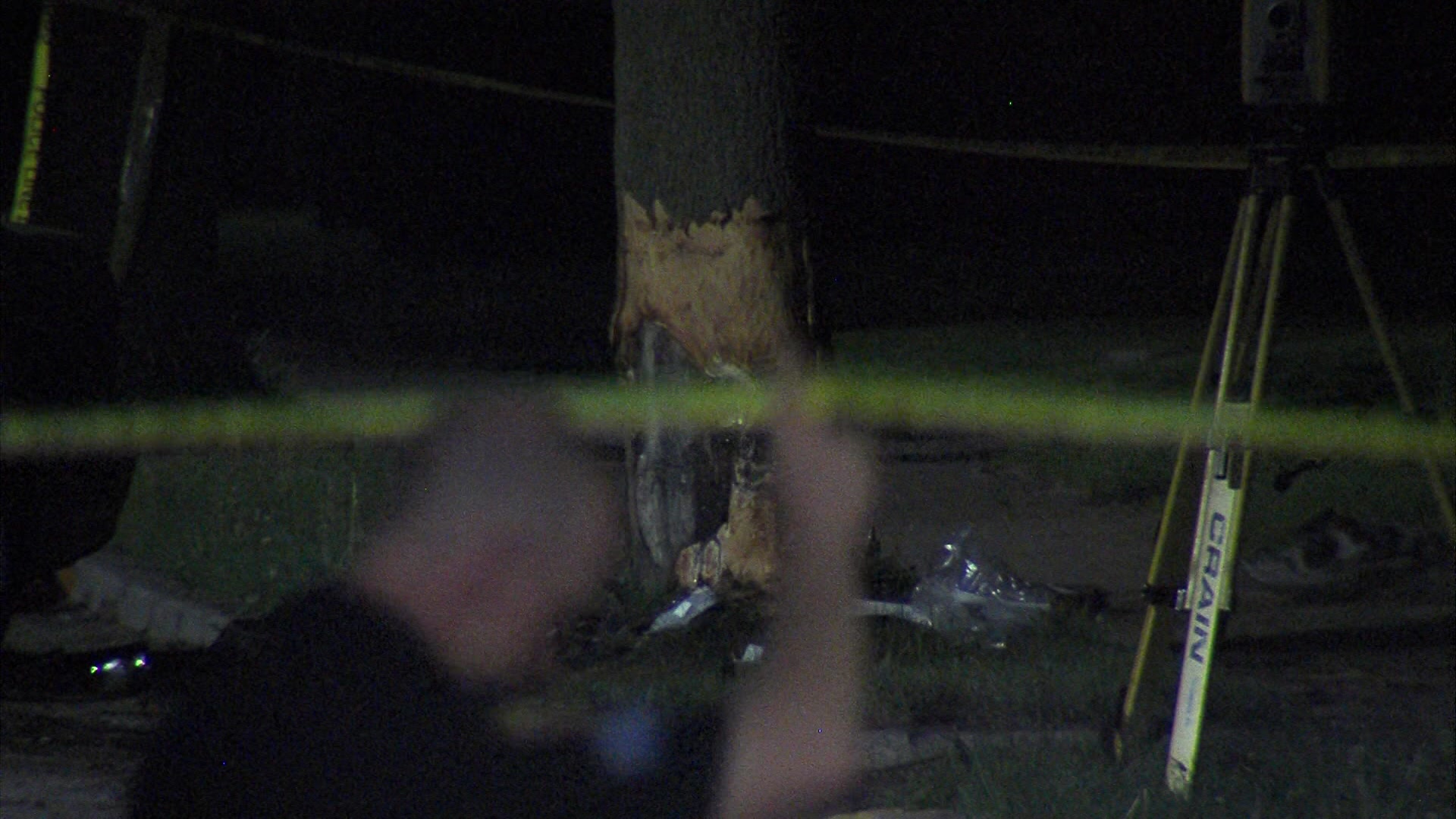 Both of the occupants were ejected from the vehicle. 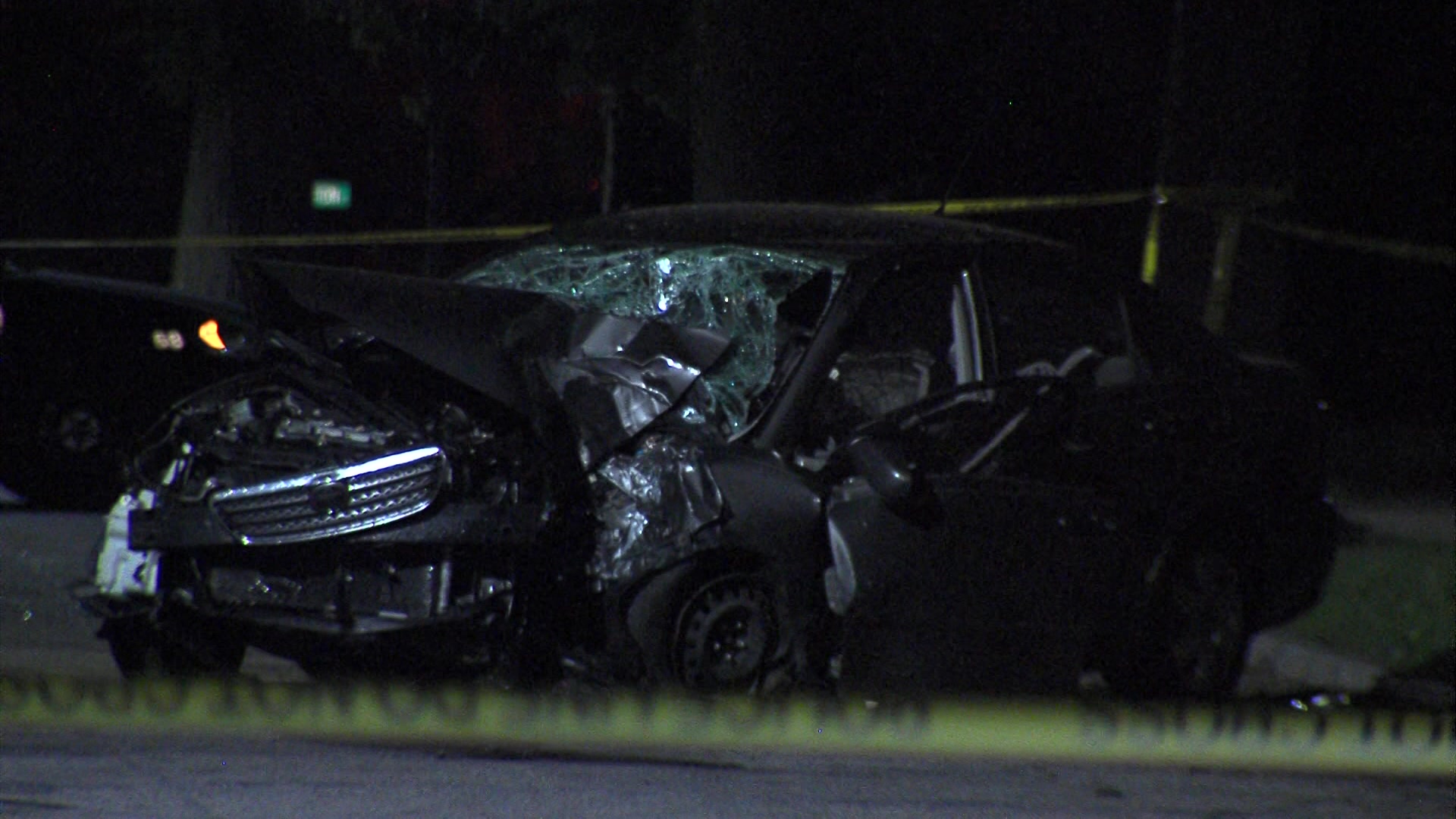