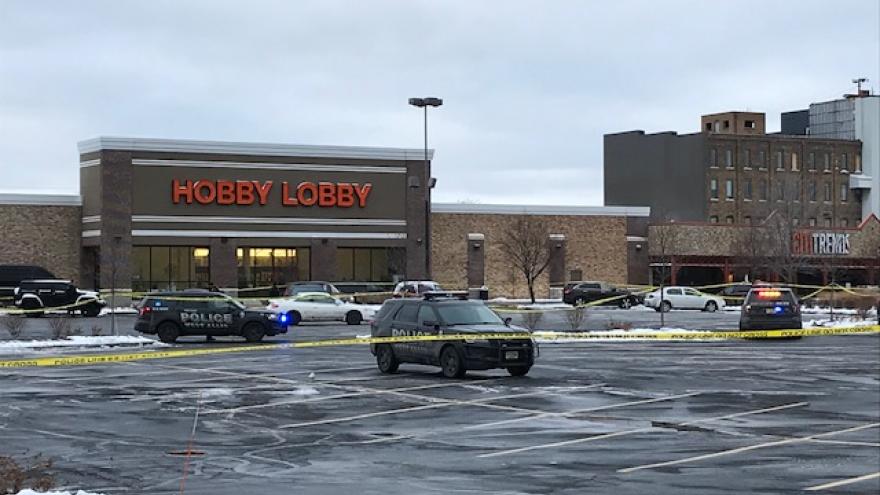 WEST ALLIS, Wis. (CBS 58) -- A woman fired a gun during an altercation outside Hobby Lobby in West Allis on Tuesday, Dec. 31.

West Allis police were called to the parking lot of the store near 70th and Greenfield, for a report of a man and woman fighting.

During the incident, police say the woman produced a handgun and fired at the man's vehicle. The two fled the scene in separate cars.