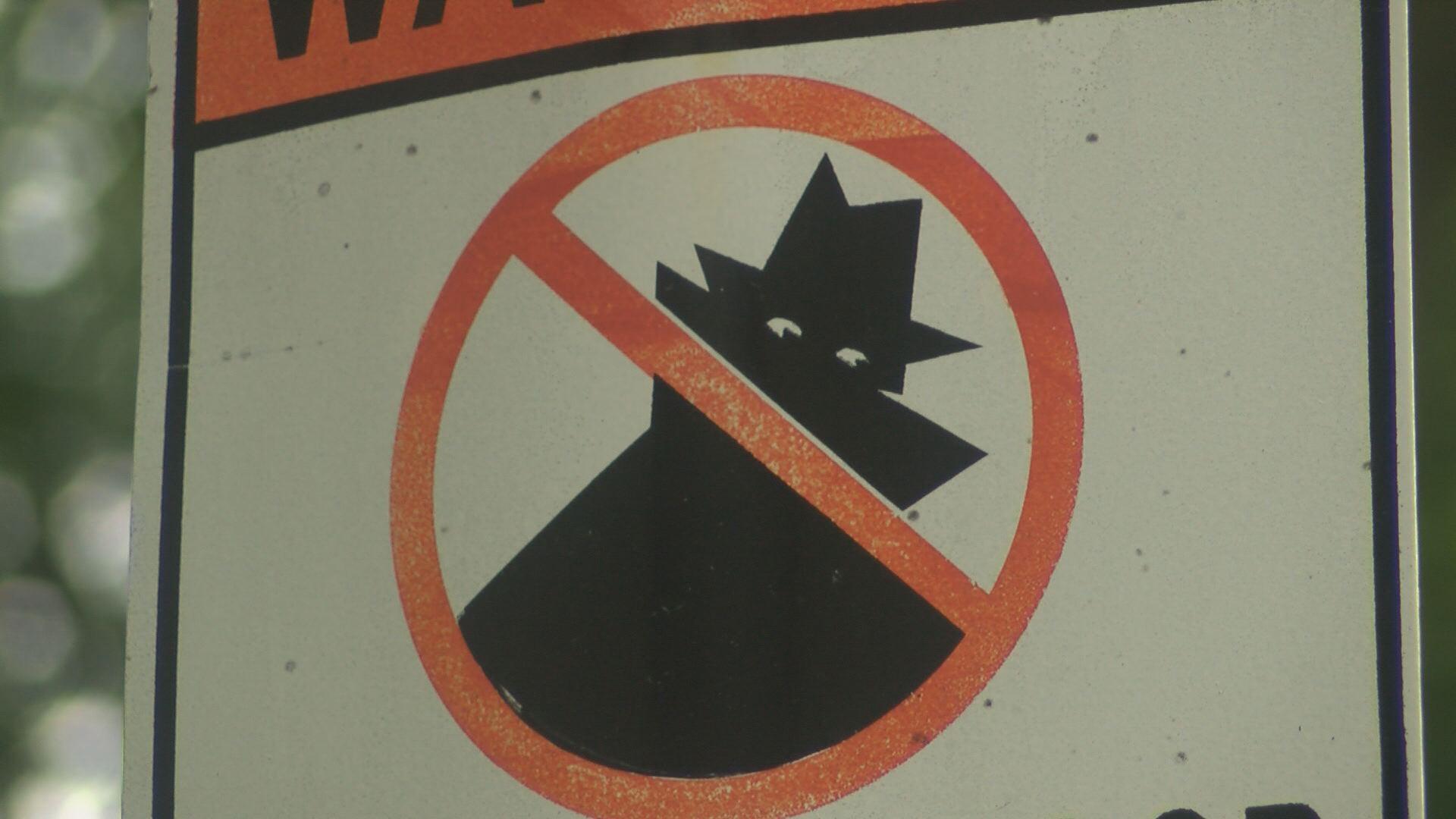 According to the West Allis Police Department, since May, there have been 12 daytime residential burglaries.

They said that the targeted residences are single family homes and the burglaries primarily occurred during the weekdays, with a higher probability of occurrence between 11am and 9pm.

There were two cases between 1pm and 3pm.

There was no specific method for entering the residence; however, doors and windows were breached. Items taken include electronics, jewelry, and cash.

In four cases, victims reported entry was made, but nothing was removed.

In one recent incident, two black males made entry to a home by kicking the door. They fled in a light green Kia SUV.

In some instances, the suspects attempted contact at the residence prior to the burglary. If someone was home, they made up an excuse as to why they were there (looking for directions, a lost dog, etc…). If nobody was home, they have been seen walking around the homes and entering the residences.

There were several areas targeted:

Police also point out that five attempted burglaries have occurred since June 13th while the residents were home.

The attempts occurred Friday-Sunday, likely between 10:30 pm and 6am.

Police remind you to keep your doors locked and well secured with deadbolts. Windows should be kept closed and locked, or slightly open and secured, to prevent someone from crawling through.

Residents are encouraged to keep an eye out for suspicious activity in their neighborhood. If you see anything suspicious call the West Allis Police Department at (414) 302-8000. In the event of an emergency, dial 911.