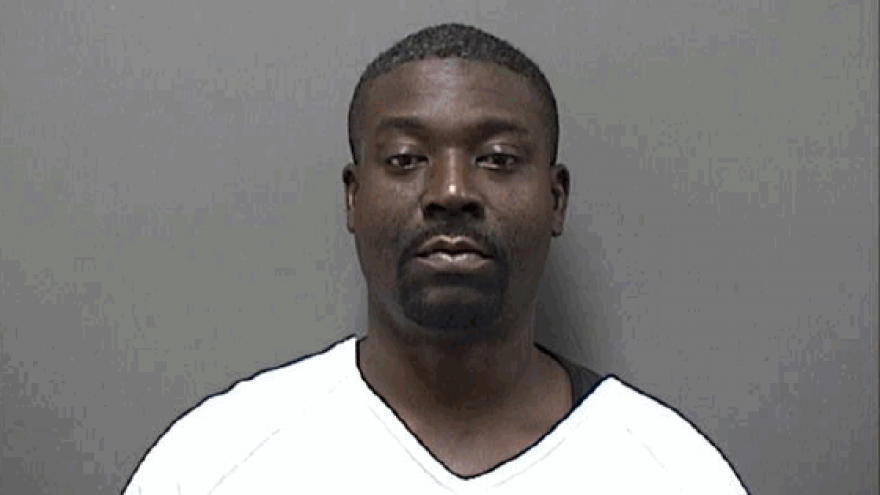 RACINE COUNTY, Wis. (CBS 58) -- A West Allis man has been charged with allegedly sexually assaulting a woman while he was attending a haunted house in Mount Pleasant.

According to the criminal complaint, officers were dispatched to the Abandoned Haunted House, located at 2825 S. East Frontage Road, for a report that a man had assaulted and groped a female Haunted House employee.

Officers located the suspect, who was identified as Johnson.

According to security staff, Johnson was accused of pinning one of the female actresses while choking her and groping another female actress.

According to the criminal complaint, the victim said she jumped out and scared Johnson inside the haunted house as she's paid to do. While doing so, the woman said that Johnson reached out and placed his hands on her breasts and squeezed. That's when the woman allegedly told him "no touching" and swiped him away.

Another victim told police that she popped out around the corner and scared Johnson inside the haunted house as she's paid to do. The woman said that's when Johnson allegedly put his hands around her neck and squeezed.

A witness also confirmed that Johnson was the one responsible.