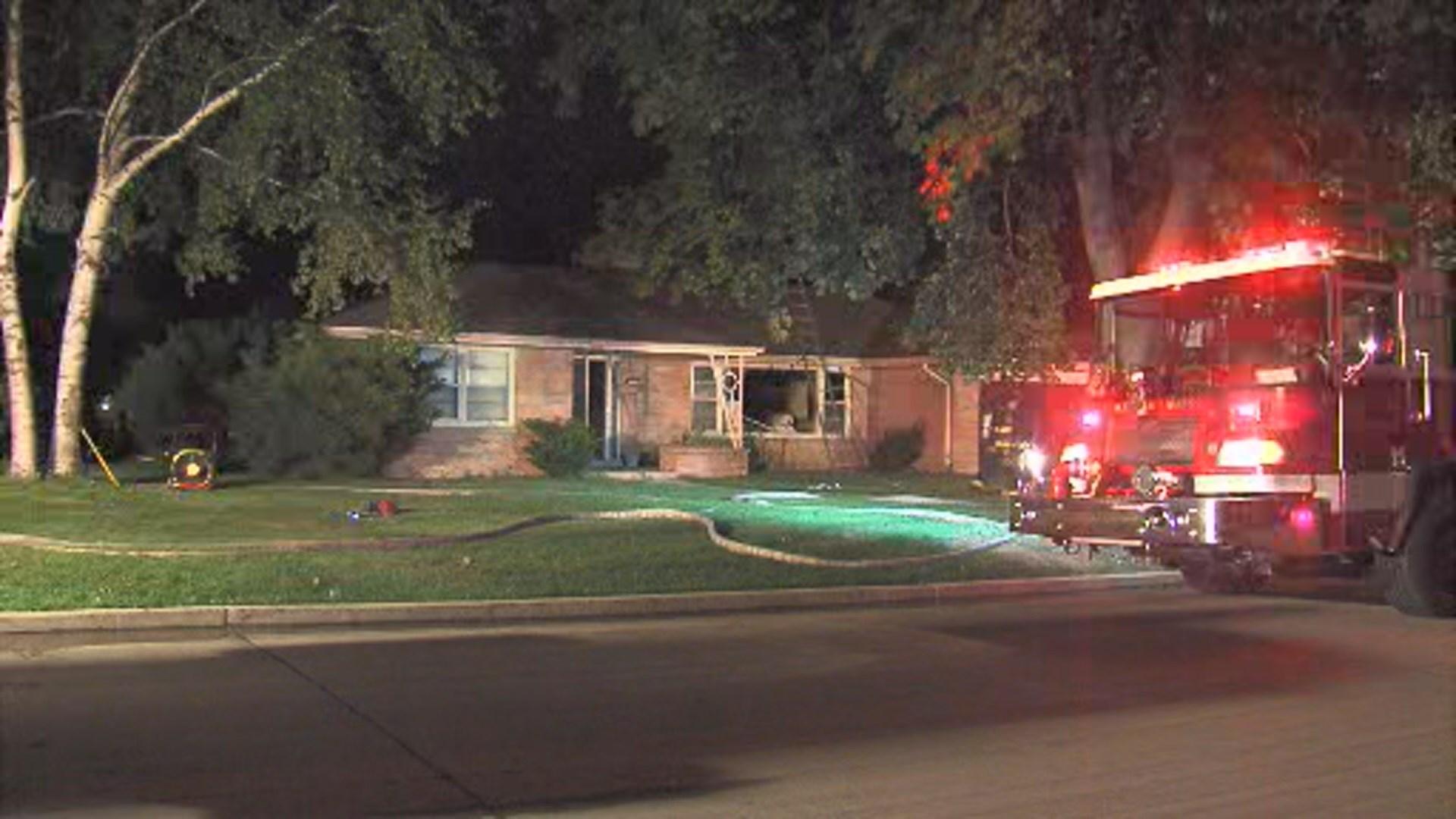 A single family home in West Allis was damaged by fire this morning.  Details of the fire are few, but CBS 58 news crews on scene reported a large response to the fire and some damage to the front of the structure located in the 2900 block of S Stratton Drive.  The fire was reported around 10:50 PM.

Only minutes earlier, at 10:48 PM, crews had been called to a house fire in the area of S 68th Street and W Arthur Avenue.  Details of this fire are not yet available.  West Allis Fire Department officials did say the challenge they faced was fighting two fires at different locations at the same time.