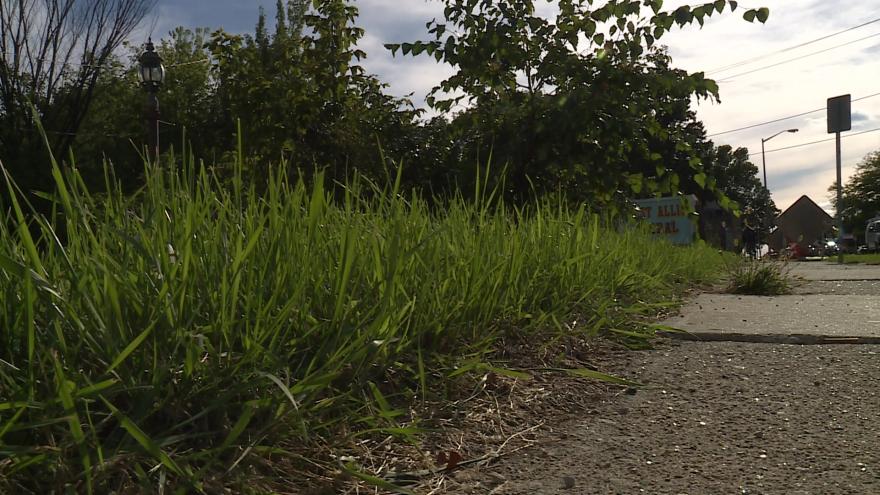 WEST ALLIS (CBS 58) - The City of West Allis is cracking down on lazy property owners.

It’s going after people who don’t maintain their lawns.

The city used to give property owners 5 days to cut overgrown lawns, now it’s down to 3.

After that, the city will contract out to have the lawn cut and they charge the property owner between $300-$350.

“I do have someone in this district last year that had their lawn cut 4 times and they still didn’t get it, it was $1,500 on their tax bill,” said Alderman Dan Roadt.

Roadt helped lead the charge to change the ordinance.

“A lot of them are non-owner occupied houses where they’re renting to the tenant where maybe the tenant was supposed to cut the lawn and just didn’t do it, or it’s flat out laziness like they aren’t going to get me, but we are,” said Roadt.

Once the city has cut a lawn, it doesn’t end there.

“Once we cite a house and cut the lawn, we come back every two weeks to make sure it’s being maintained.”

The cost of the work is added to the property owner’s taxes.

“It’s a beautiful day, figured I might as well get some chores out of the way,” said Colin Ulatowski who was mowing his grandmother’s yard.

“It’s not that big of a property, but it is a corner lot so it takes a little bit more time,” said Ulatowski.

He likes the fact that the city is enforcing the lawn ordinance.  “Residents should take care of their properties, it shows that people take pride in their properties, they actually care about their neighborhood and residents,” said Ulatowski.

Since the new ordinance, the number of lawns that the city has contracted out for mowing has jumped.  Alderman Roadt says the have cut between 300 and 400 lawns so far this year.

There’s been a big jump in the number of laws the city is cutting, but they’ve also had a lot more positive feedback from other homeowners.

Roadt says many members of the West Allis council have heard great things from people in the City. “It cleans it up, it makes it look nice, it keeps home values up,” said Roadt.

West Allis Mayor Dan Devine says they city will work with a homeowner if they need extra time to cut their grass, or if they are elderly.