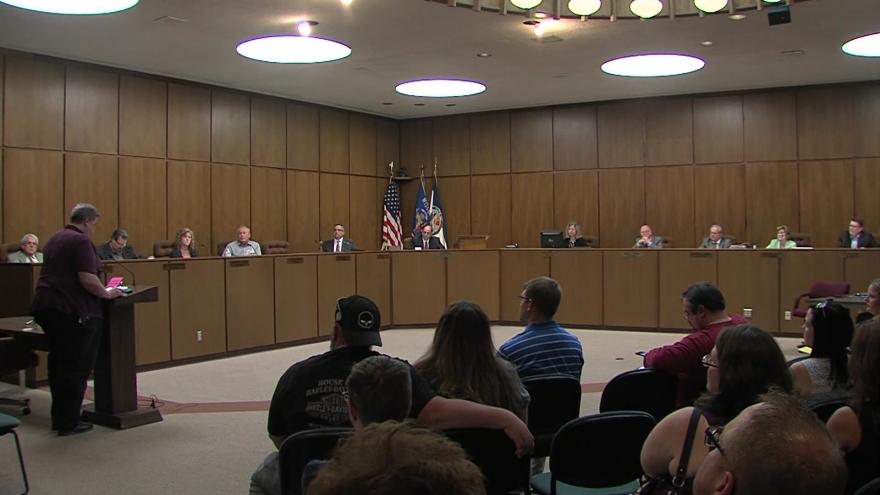 The West Allis Common Council delayed a vote on a controversial ordinance, after a tense committee meeting.

Ald. Cathleen Probst announced Monday she plans to file a complaint with the city over a development deal in her district. She also made allegations of sexism at City Hall.

This proposed ordinance would exclude certain members of the council from certain closed session meetings if that member had a claim, pending or threatened litigation against the city.

Ald. Probst says the ordinance is targeting her, and that it would keep her from representing her constituents in those meetings.

The proposal went to the common council’s advisory committee Tuesday, where some aldermen said the rule is needed to protect the city's ability to defend itself against lawsuits.

It led to some heated exchanges between committee members.

“Anytime you diminish the representation by one, you have taken 50 percent of the representation of the people of the second district away, thus making every other citizen in the city of West Allis more represented and more important,” Ald. Probst said.

“Ald. Probst, it is unethical for someone to sit in on a strategy regarding a situation they’re involved in,” Ald. Thomas Lajsic argued back.

Ultimately the committee tabled the issue and asked the city attorney's office to review the ordinance.