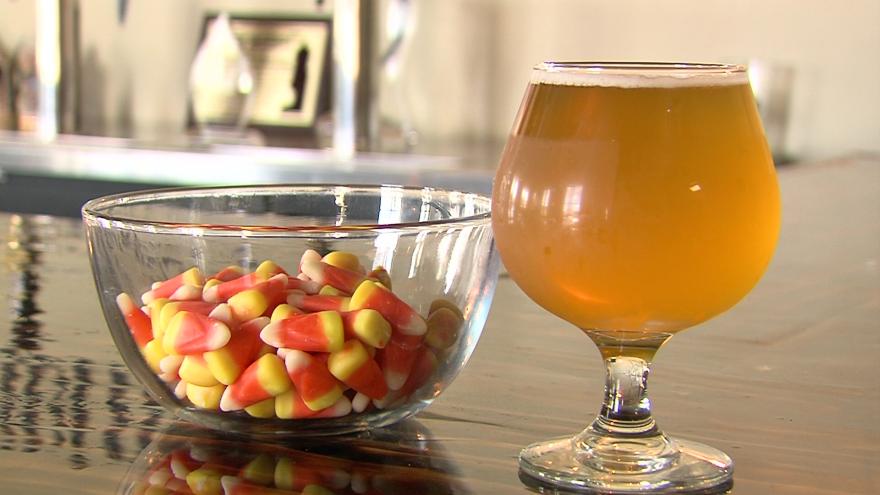 The owners of Westallion Brewing Company crafted the brew because they said candy corn often gets overlooked compared to other Halloween candy.

The beer is based on a typical cream ale and mixes malts, sugars, and candy corn flavoring.

"We just wanted to think outside the box. There's a million different pumpkins and Oktobersfests on the market so we wanted to do something that would stand out a little bit and make West Allis proud," said Westallion Brewing owner Kim Dorfner.

The Candy Corn Cream Ale will be on tap through the end of the month.