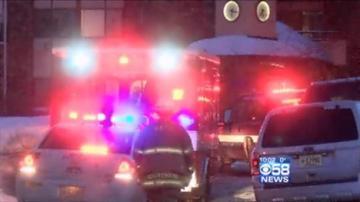 WEST ALLIS -- An apartment fire at a West Allis assisted-living facility claims one life. The Milwaukee County Medical Examiner's Officedid respond to the scene of the fatal fire.

We're told the fire took place around 4:13 p.m., and was contained to one apartment. Residents were initially evacuated, but were allowed inside the building around 5:15 p.m.

Monitor CBS 58 News and CBS58.com for updates on this story.