Wednesday marks one year since the Trinity Lutheran Evangelical Fire

MILWAUKEE (CBS 58) – It’s been one year since the Trinity Lutheran Evangelical Church fire.

“I saw the fire start and I called it in and got the fire trucks rolling,” said Retired Pastor Hunter Hofmann.

The fire destroyed the roof leaving behind debris scattered on the church floor and congregation without a place to worship.

But one year later, the church is making progress. Crews are putting up the metal framework for the roof. 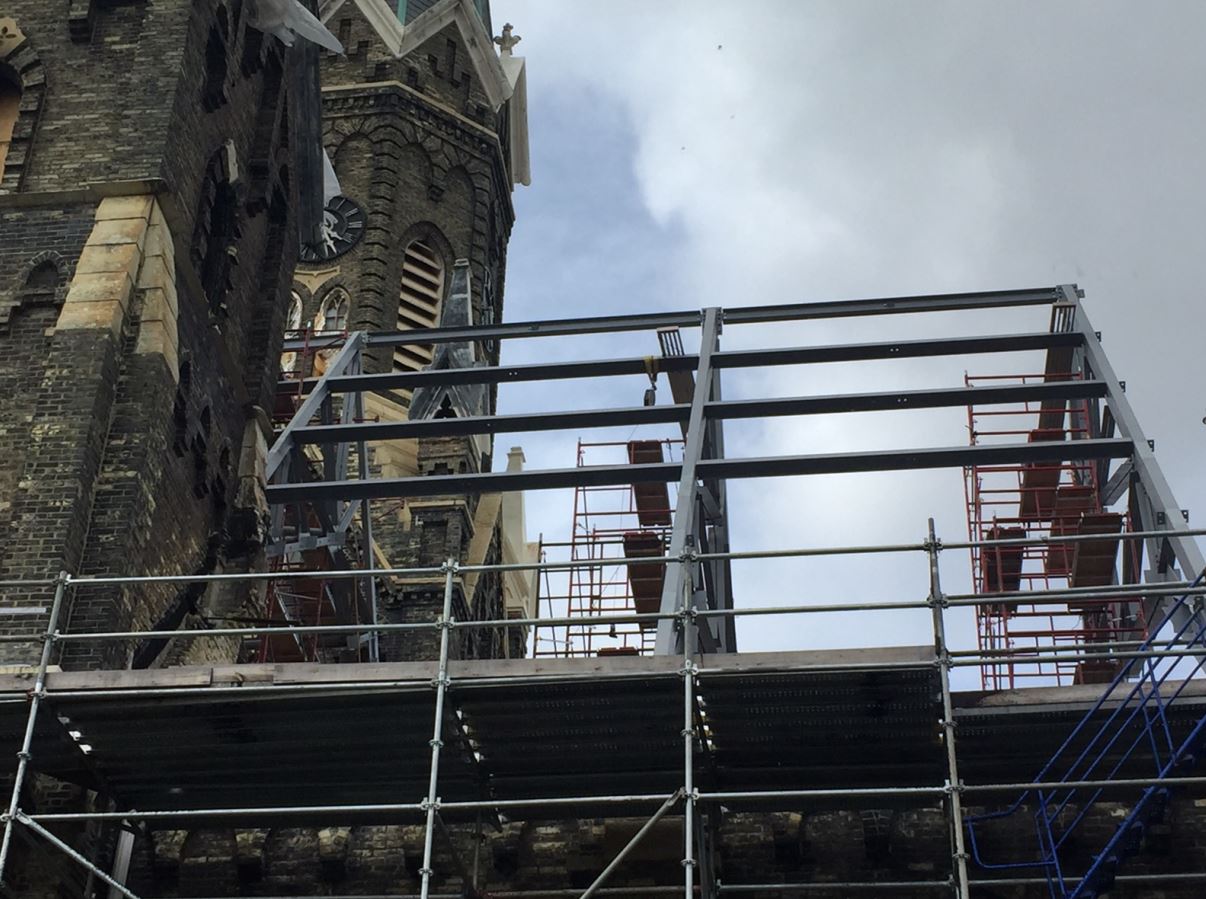 “This one has a steel superstructure and the old one was all completely wood,” said Hofmann.

The plan is to have the church enclosed by the end of July and August so they can start putting on the roof and when it’s done, they will start restoring the inside. 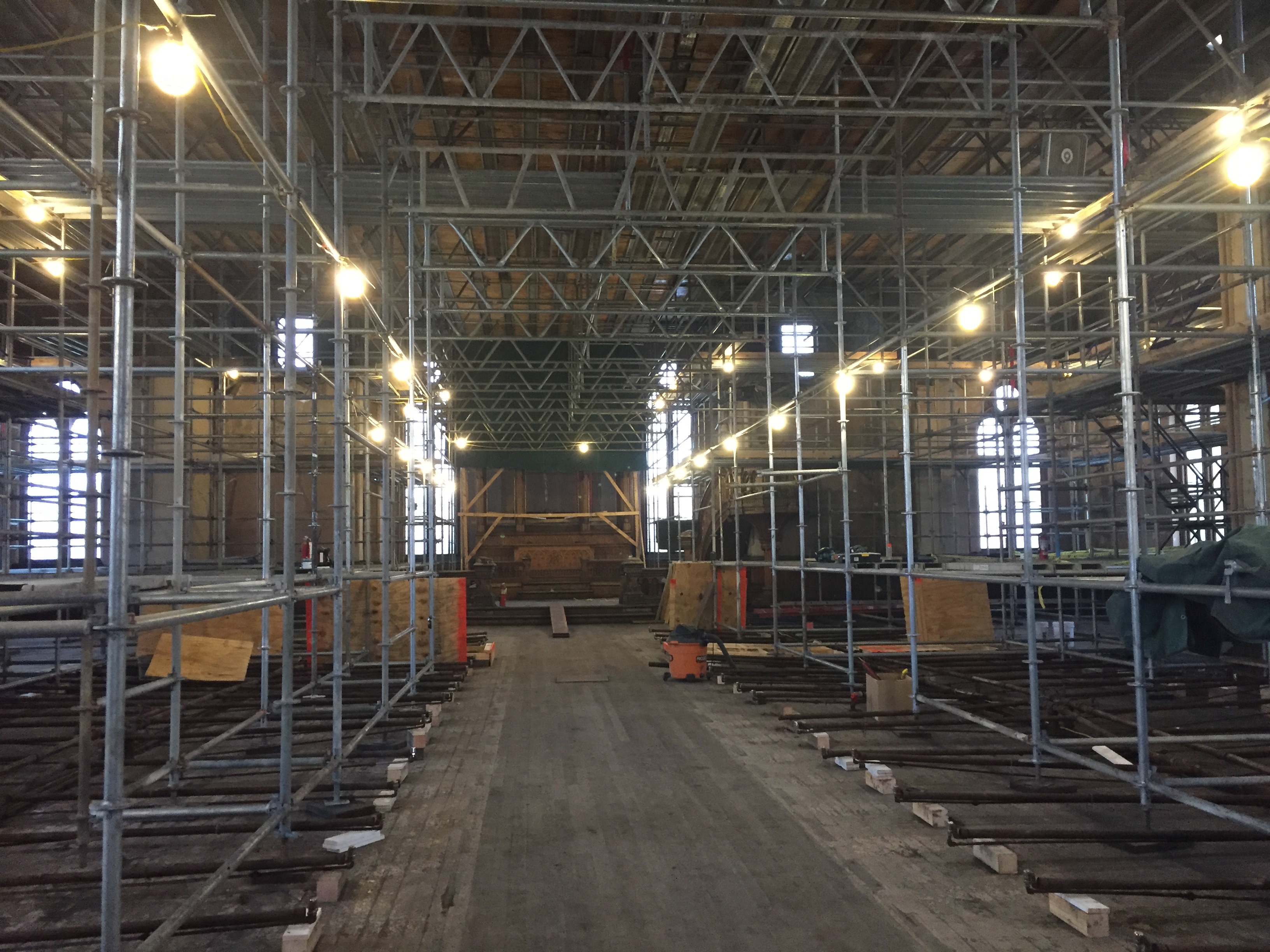 Since July, the congregation has worshiped at the Chapel of Peace in the Krause Funeral Home. Churchgoers say they were able to save practically everything of significance including a bible stand and the sound box for organ.

This past year, there's been an outpouring of support and they say they are thankful for all the generosity as they continue to move forward together.

“We have confirmation classes going basically we are doing everything that we would do if Trinity was here intact," said Ronald Yancey, congregation president.

It's estimated that it will cost a minimum of $13 million for damages and reconstruction. According to church officials, if everything works out and they get the insurance money released, then they can determine if they will need fundraisers. They hope to have the church completed in three years.

“They ache because we are not in there yet but they also know it’s all according to God’s plan,” said Hofmann.

If you’d like to donate, you can come in person or mail a check to Trinity Lutheran Evangelical Church.