"We want it to stop:" Shots fired in Mount Pleasant neighborhood, car and home hit 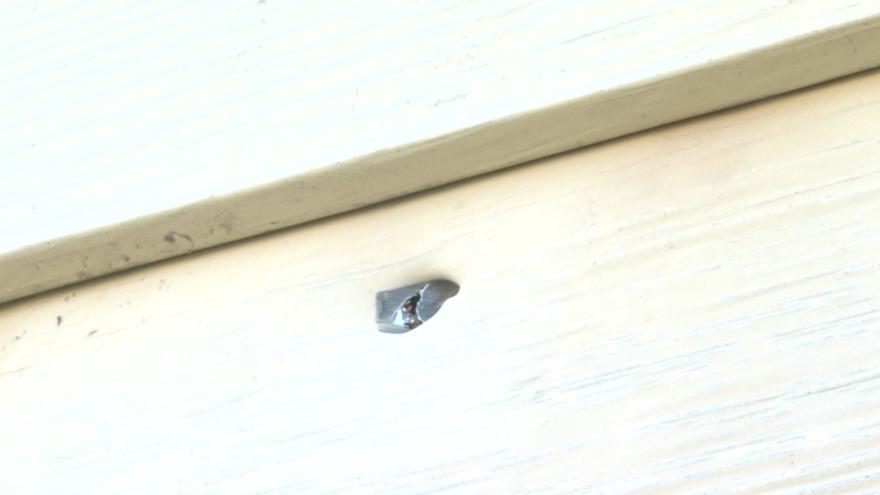 Around 1:30 a.m. Sunday morning, neighbors heard gun shots coming from outside their homes near Clark and Racine Street.

"I heard a big argument between two grown men. I heard someone got slammed before I could even come out to the window I heard about 7 or 8 gun shots. I dropped to the ground, grabbed my cellphone and called 911," said David, lives in the area.

When Mount Pleasant Police got to the scene, officers found a car and home were hit. The people inside the home were not hurt.

Two types of ammunition were found on the scene.

Neighbors said there have been problems in the neighborhood since the bar on the corner of Racine and 22nd Street opened up.