We Energies employee carjacked at gunpoint outside downtown office 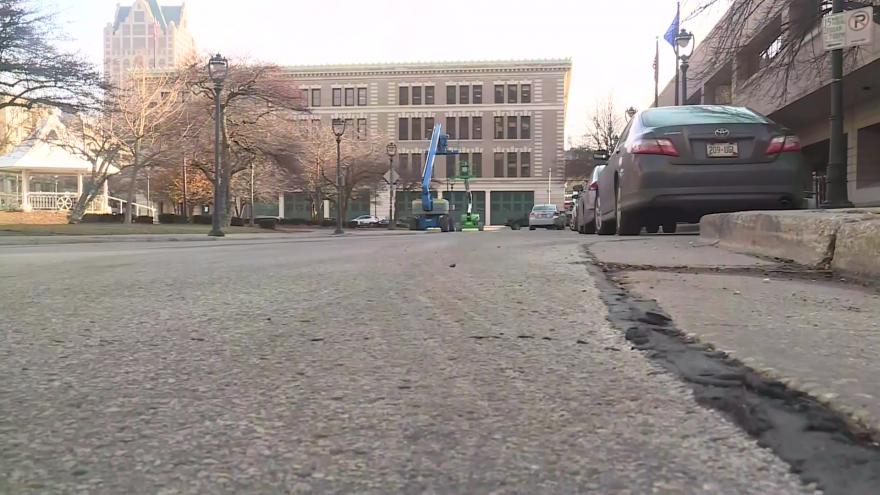 MILWAUKEE (CBS 58) -- Milwaukee police are investigating after a We Energies employee was carjacked at gunpoint in broad daylight.

It happened on Monday, Jan. 6. Police were called to the area near 3rd and Everett Streets at 2:14 p.m., right outside the We Energies building.

Officials say a 27-year-old woman was inside her vehicle when two suspects armed with a handgun demanded her property.

According to police, one suspect pulled the woman out of her vehicle and got in the driver's seat, while the other suspect hopped in the passenger seat and the two fled the scene.

We Energies shared with CBS 58 an alert of the incident was sent out to all employees; further information would need to come from police.

The investigation into the carjacking is ongoing. Anyone with information should reach out to Milwaukee police.