“We can get better:” Bucks hold end of season press conference 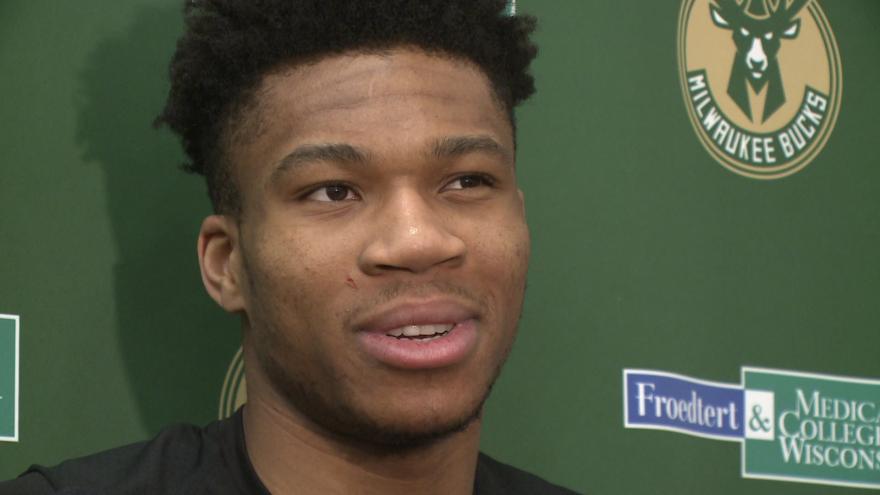 MILWAUKEE (CBS 58) – The Milwaukee Bucks players are headed to their off-season homes after one of the team’s best seasons in several years.

While they came up short of their goal of reaching the NBA Finals, players like Khris Middleton and Giannis Antetokounmpo said they’re excited about what has happened to the Bucks since they joined.

“This is a special place, a special team from what we’ve built in the time Giannis has been here. From one of the worst teams in the league to one of the best,” he said.

Middleton is eligible to become a free agent during the off-season.