We average two inches of snow in April. We could see it the next few days.

NOW: We average two inches of snow in April. We could see it the next few days.

So our snowy Saturday continues.  But it looks like rain is mixing in, especially along and north of I-94.  There are some slippery stretches as well, especially south and west of the metro, including Walworth, Rock, and southern Jefferson Counties.  A slushy inch or two can be expected before all the action subsides late in the day. Please drive carefully. 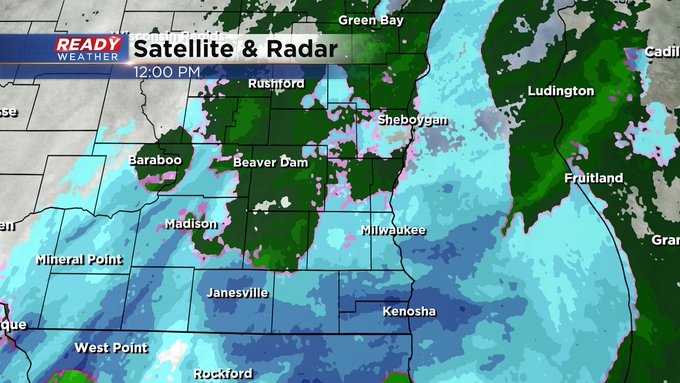 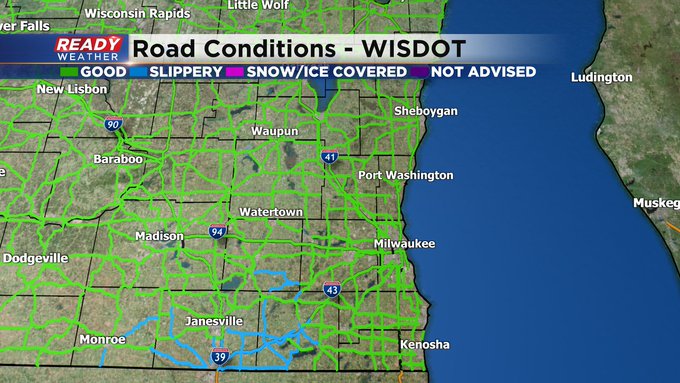 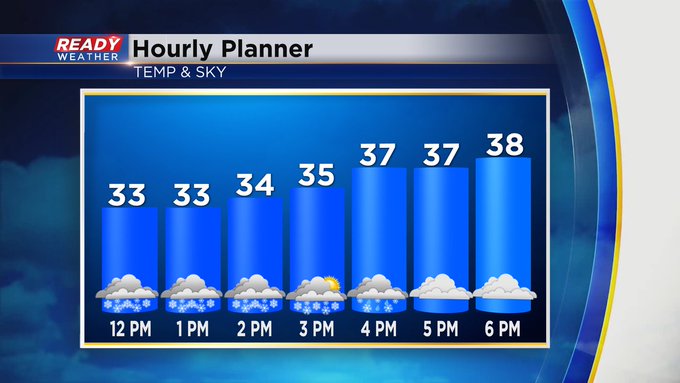 It's finally snowing across the metro.  In some places, it's coming down at a moderate clip.  Looking at the radar though, it's rain south of Milwaukee especially lakeside. Watch for a reduction in visibility into the afternoon.  We could see a slushy accumulation of an inch or so.  Rain will mix in this afternoon.  Please slow it down if you're driving.  No need to rush.  After today's event, we're not quite done.  A few more coming this week, including Monday morning and later Thursday into Friday.  Like I always say, it's not really spring in Wisconsin until May. (And not really summer until  July....) 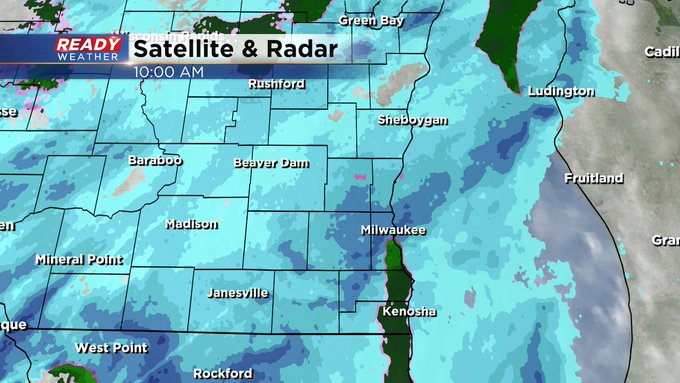 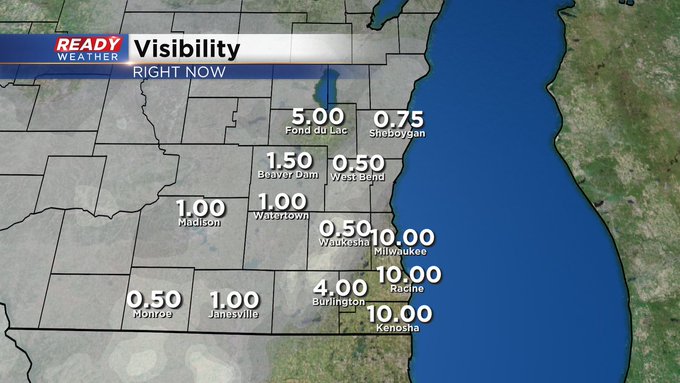 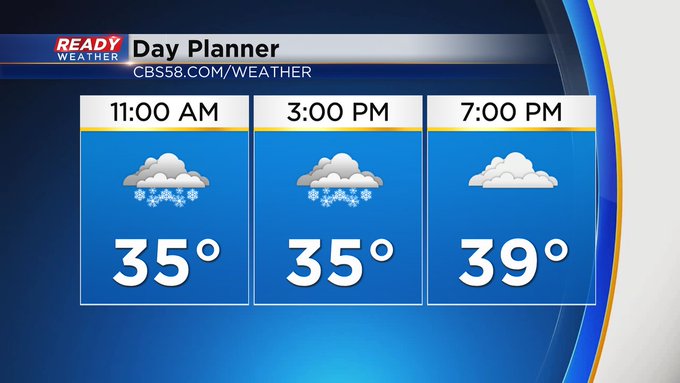 MILWAUKEE (CBS 58)--It's the first weekend of April, and there's more winter in this forecast than spring. Look for a round of snow Saturday morning, switching over to rain during the afternoon.  A slight, slushy accumulation is possible, especially south and west of the metro.  Then we catch a break later Saturday through much of Sunday before our next weather system impacts us.  Later Sunday night through Monday morning, we could see another bout of wintry weather.  Perhaps even a few more slushy inches of snow.  Then it quiets down again until Wednesday.  That day promises to be our mildest day of the week with highs in the 50s followed by more chilly air on Thursday with more wintry mix.

Some good news, perhaps.  A better chance of a warmup into next week with more 50s than 40s! Stay tuned... 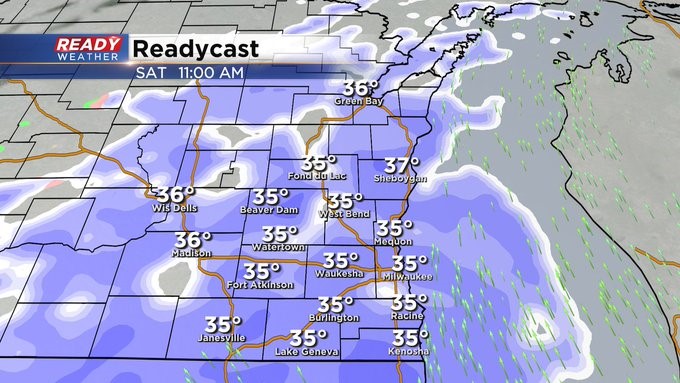 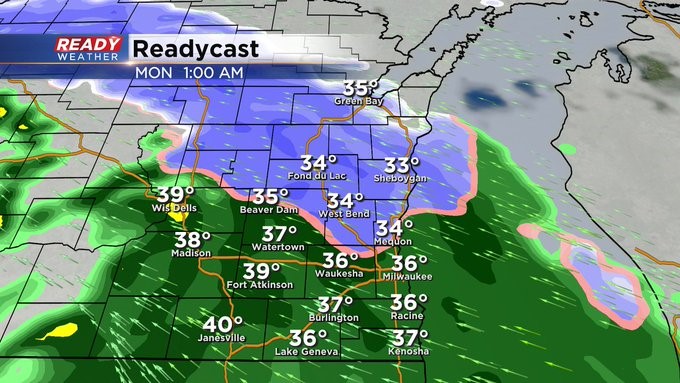 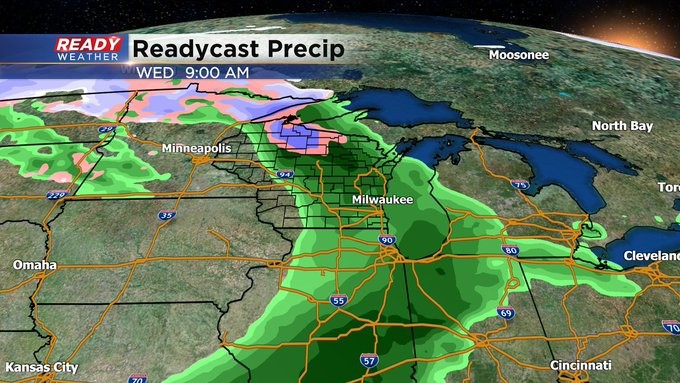 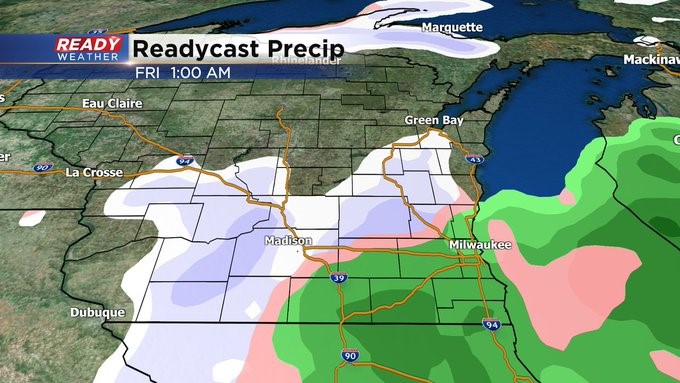