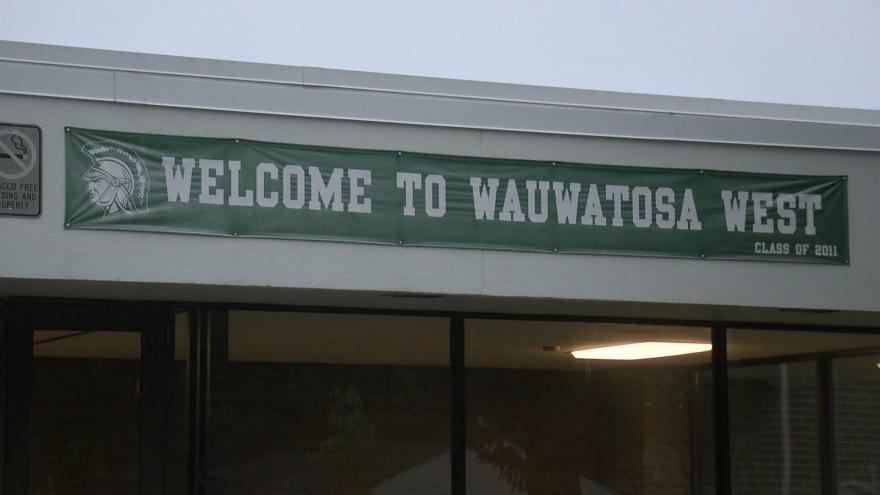 WAUWATOSA, Wis. (CBS 58) -- A Wauwatosa teenager is in trouble, after police say he bullied another student on Snapchat.

According to police documents, the teen took a photo of a special needs student in the bathroom and shared it on the social media app.

The photo was visible to other people for about 45 minutes.

The student told police he thought it would be funny.