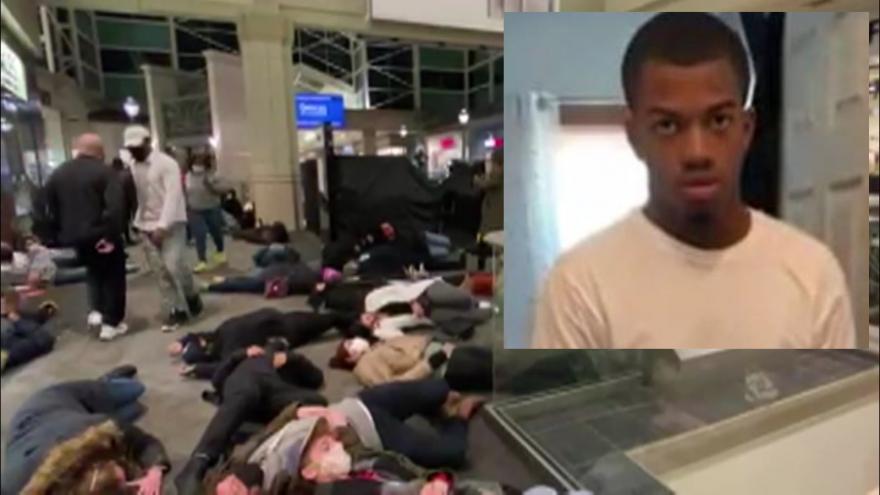 Cole was shot and killed by former Wauwatosa police officer Joseph Mensah after a foot chase in the parking lot of the Cheesecake Factory.

Cole was one of three people fatally shot by Mensah, who is now with the Waukesha County Sheriff's Department.

Mensah has been cleared in all of those fatal shootings.