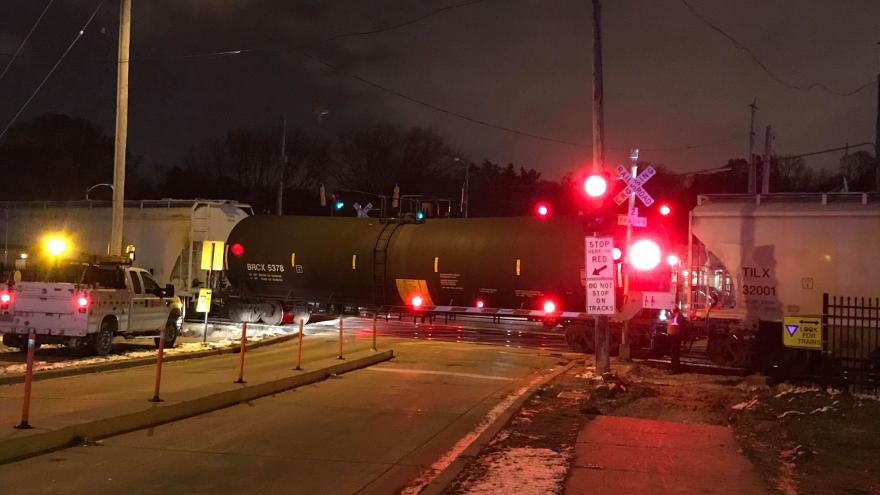 WAUWATOSA, Wis. (CBS 58) -- No one was injured after a train collided with a vehicle on Friday evening.

According to police, a man stopped for a traffic light but did not realize that he had stopped across an active railroad track. When the man saw a train coming, he attempted to back up but was blocked by a crossing gate.

The driver, who was alone in the vehicle, got out safely but his car was hit by the train. 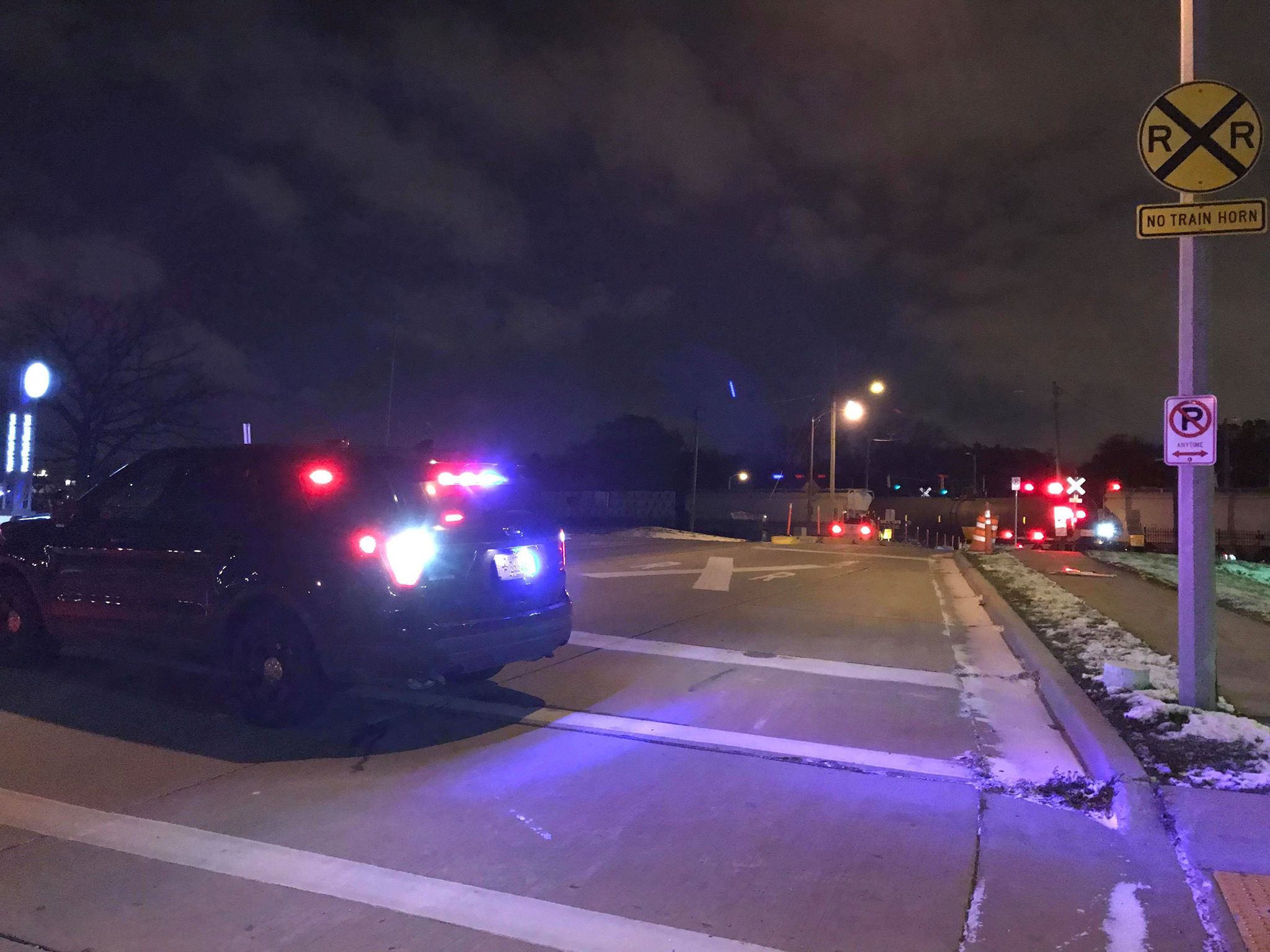 The car has been removed from the scene but the train and tracks are being inspected at this time.

68th Street to 70th Street is still closed due to the freight train blocking the crossing.

The Wauwatosa Police Department expects the crossings to be opened soon but does not have a time estimate.