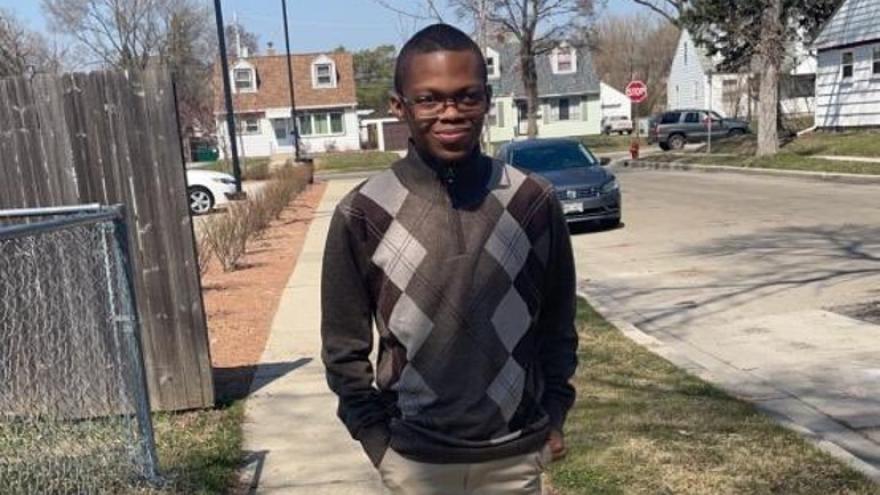 Police say Marcus has autism and is partially blind and partially deaf.

Anyone with information is asked to contact the Wauwatosa Police Department at 414-471-8430. 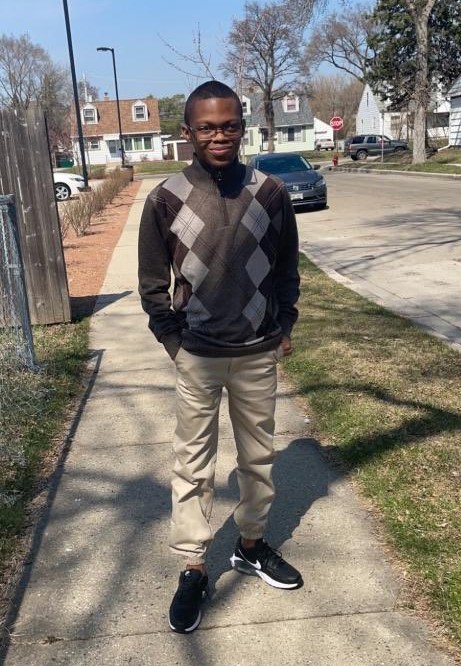