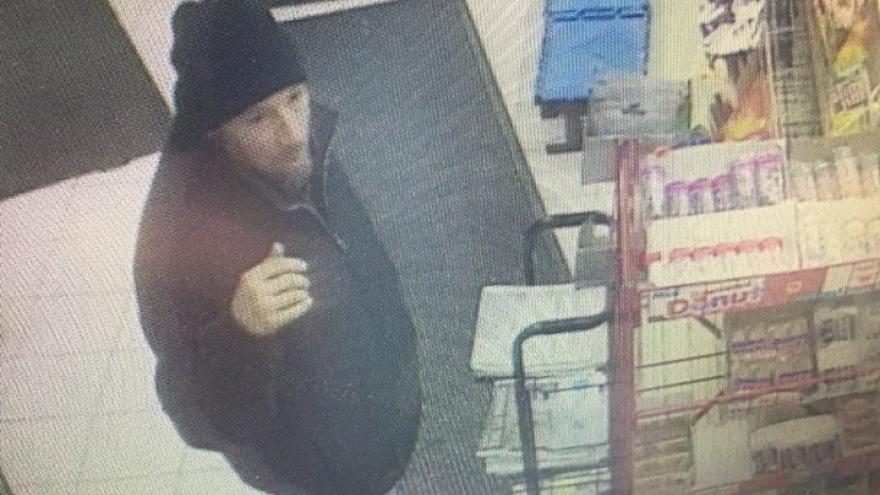 WAUWATOSA, Wis. (CBS 58) -- Wauwatosa Police are searching for a suspect who they believe is responsible for three separate salt thefts.

Police believe the suspect stole from the Mobil located at 8806 W. North Ave and the Mian's, located at 717 N. Mayfair Road.

The suspect's truck is described as a Ford F-150, 1997-2004, and is light colored - possibly gray. The truck is a regular cab, long box, with a probable two-wheel drive. It has an unknown plate.

If you have any information, you're asked to call Wauwatosa Crime Stoppers.