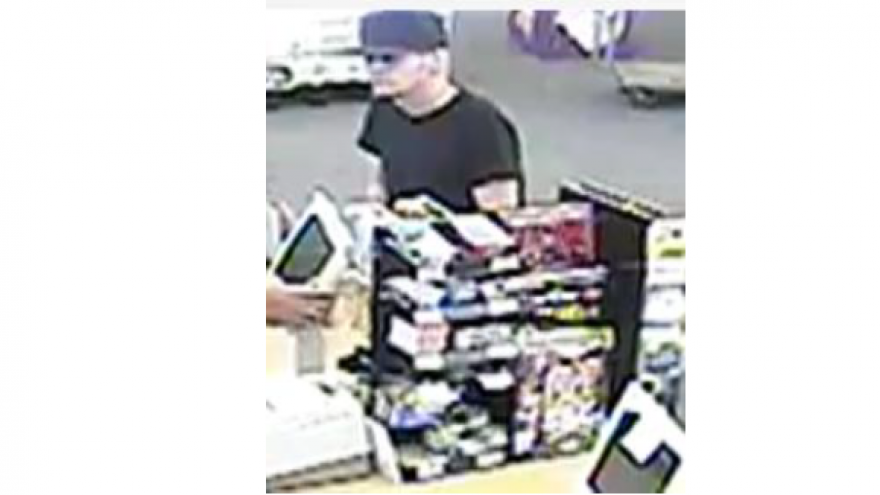 The Wauwatosa Police Department is asking the public for help in identifying and apprehending an armed robbery suspect.

On July 17th, 2017 at 10:38 am, a male subject walked into the CVS Pharmacy, 7520 W. Blue Mound Road. The subject displayed a handgun and demanded money from the clerk.  He obtained money from the front register and fled from the pharmacy on foot.

The suspect is described as a white male in his 20’s, 5’07”-5’08” tall, 140-150 pounds, thin build, light complexion, short brown or blonde hair with side burns and green eyes. He was wearing a dark blue or black baseball hat, black tee shirt, dark jeans and black shoes.

The suspect fled on foot eastbound from the pharmacy after the robbery. No vehicle was seen.

That same suspect robbed the same CVS Pharmacy on July 8th, 2017 at 9:06 PM by forcibly grabbing money from the register during a sale. At that time the suspect was wearing similar clothing described as a black baseball hat, black long sleeve shirt, dark jeans and black shoes.

Citizens with information are asked contact the Wauwatosa Police Department - Detective Bureau at 414-471-8430, OR anonymously contact Wauwatosa Crime Stoppers, 771-TOSA (8672), OR anonymously Text-a-Tip to “crimes” using keyword “tosa” – You may be eligible for a cash reward. 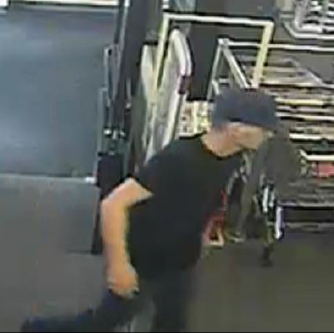