Wauwatosa Police respond to fire near 65th and Garfield 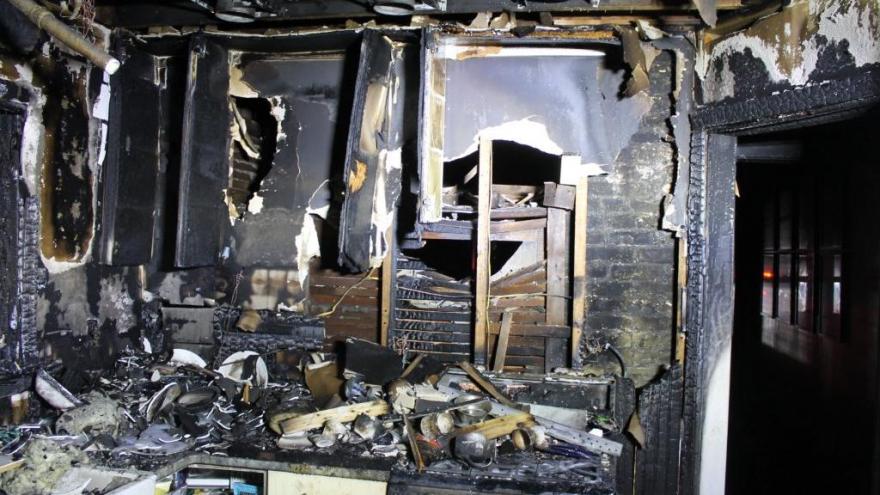 The Wauwatosa Fire Department responded to a reported house fire near 65th and Garfield around 7 p.m. Thursday evening.

Arriving crews found heavy fire and smoke in the kitchen of a single-family home.

The fire was extinguished and placed under control in 22 minutes.

No one was home at the time of the fire. A neighbor noticed smoke coming from the kitchen window and called 911.  The home suffered significant fire and heat damage on the 1st and 2nd floors.

The exact cause of the fire is undetermined but appears to have started in the kitchen. The fire does not appear to be suspicious.

No injuries were reported. Initial damage to the home and property is $125,000.