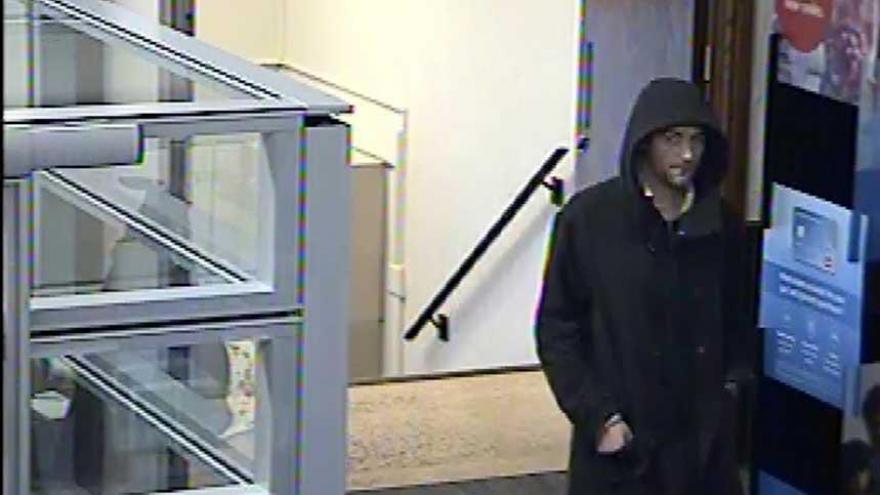 The suspect in the Wauwatosa BMO Harris bank robbery on Jan. 27th was identified through a tip from a citizen.

According to Wauwatosa Police, McDonald was located and arrested yesterday afternoon by our department.

He has allegedly confessed to the robbery and the vehicle used has been located.

According to police, he allegedly admitted to working alone.

The subject approached a teller, handed the teller a note indicating this was a robbery and demanded money.

The subject obtained money and fled from the bank.

No weapon was displayed.