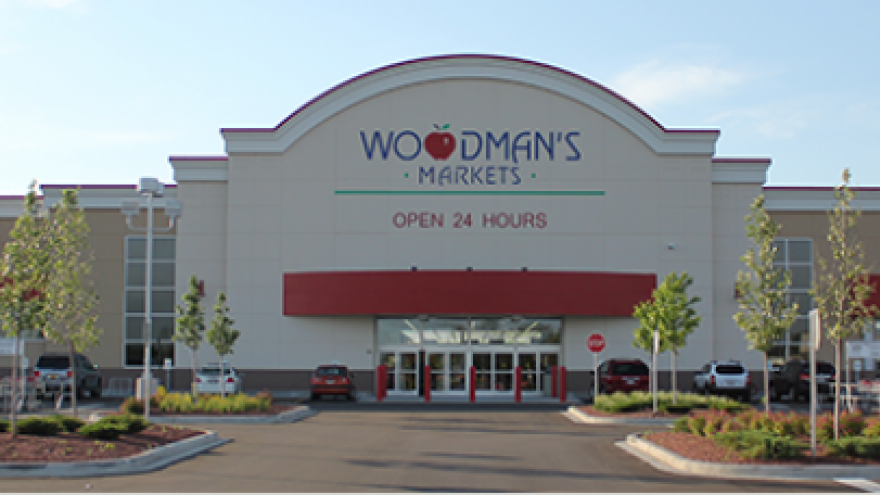 WAUKESHA - A Wauwatosa man is charged with stealing massive amounts of vanilla extract from Woodman's in Waukesha in order to get drunk.

On November 16th, Schram returned to the store and grabbed two more containers of vanilla extract. That's when a worker for Woodman's confronted the suspect and stood with him until officers arrived.

While speaking with Schram, officers could tell he was intoxicated. Schram then admitted to drinking approximately one pint of vanilla extract.

Schram's blood alcohol level was .202. He was placed under arrest for both thefts of the extract.