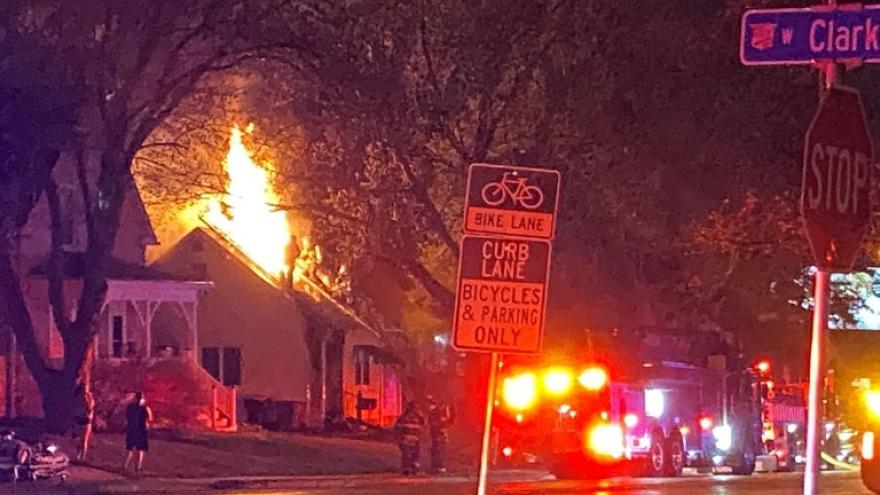 WAUWATOSA, Wis. (CBS 58) -- Wauwatosa fire crews rushed to a home overnight as flames shot out of the roof.

The fire broke out around 1:30 a.m. near Clarke and Wauwatosa Ave.

We're told once officials were on scene, they were able to quickly put out the fire.

According to the Wauwatosa Fire Department, one firefighter sustained minor injuries from falling debris and was transported to Froedtert Hospital. The firefighter was discharged and expected to make a full recovery.

Most of the fire damage was contained to the front porch and attic space. There was also moderate smoke and water damage throughout the home. WE Energies responded to the incident to shut off gas and electric services. Services from the Red Cross were not needed for the
homeowner.

Officials say the exact cause of the fire is undetermined but it appears to have started near the home's front porch. 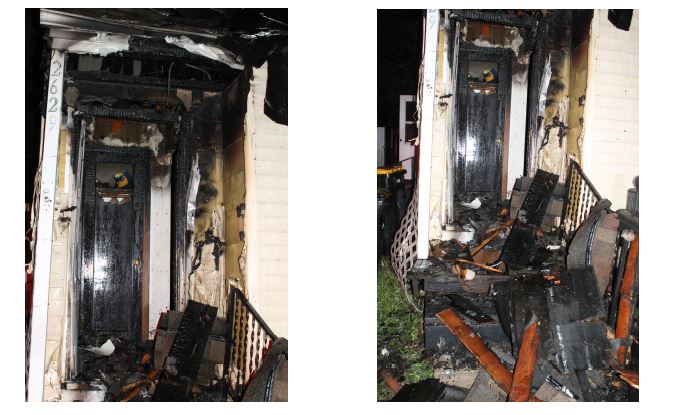