Wausau Woman to be Charged in High Volume Marijuana Operation 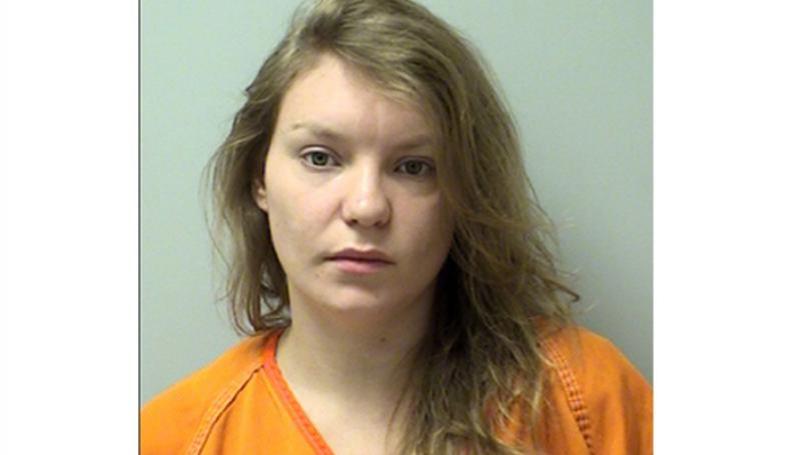 WAUSAU, Wis. (WSAW)-- A 26-year-old Wausau woman is expected to be charged Wednesday after investigators arrested her following an investigation into a high-volume marijuana distributor.

Kimberly Bungert, 26, is expected to be charged with several felony counts including maintaining a drug trafficking place.