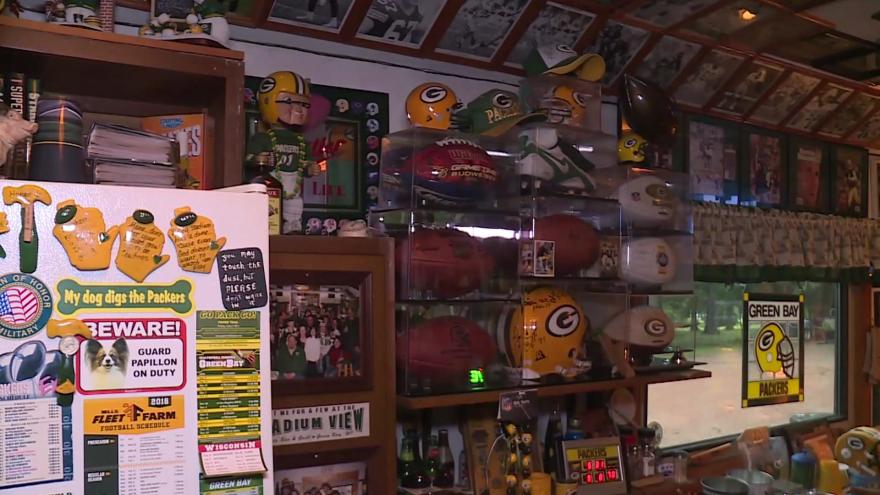 WAUSAU, Wis. (CBS 58) -- Over the years, you probably have seen various rooms decked out in Packers fandom. One Wausau man may have one of the coolest ones. 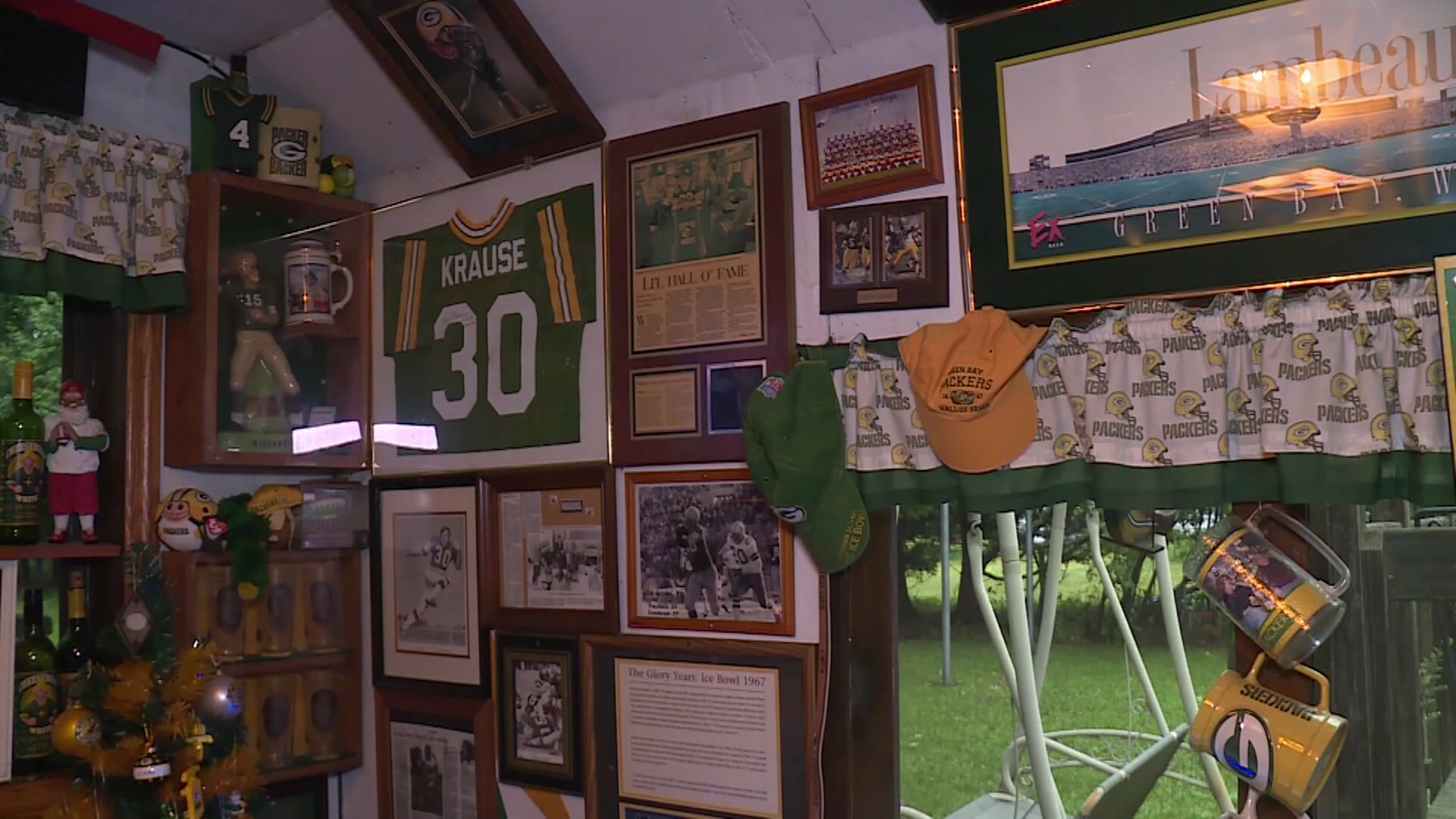 From wall to wall and floor to ceiling, John Fust's fan cave garage features hats, magnets, signed pictures, helmets, posters, furniture, and anything else you can image that supports the Green and Gold.

It's a collection that Fust takes great pride in.

"I had some people who donated a few things, and in years past, when things become available, affordable, I grabbed them," said John Fust. 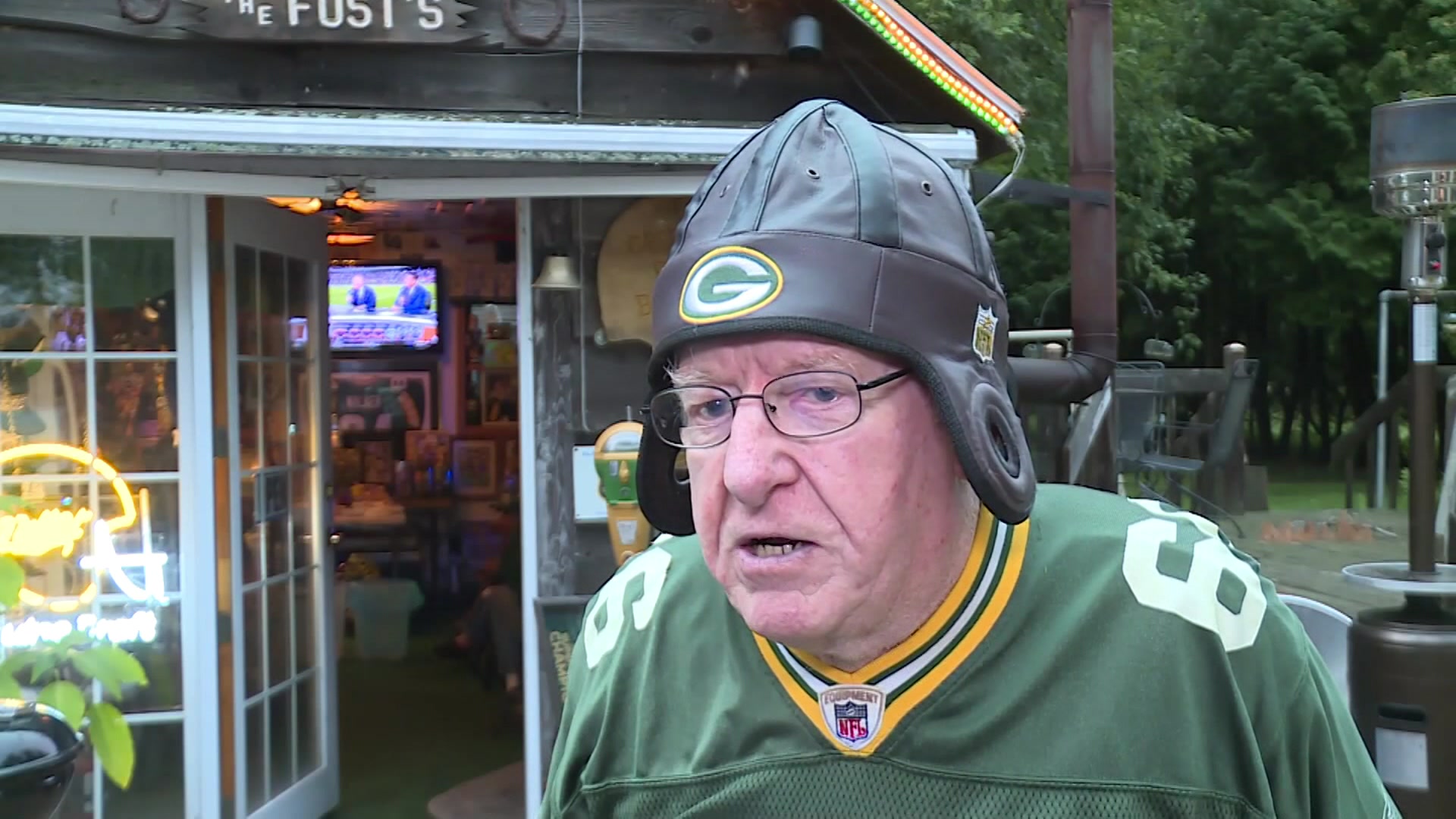 Fust says he became a Packers fan in the Lombardi glory years in the 1960's but he didn't construct the garage until the 1980's.

It's not just a family affair - Fust says anyone ready to cheer on the Packers is able to swing by the fan cave.