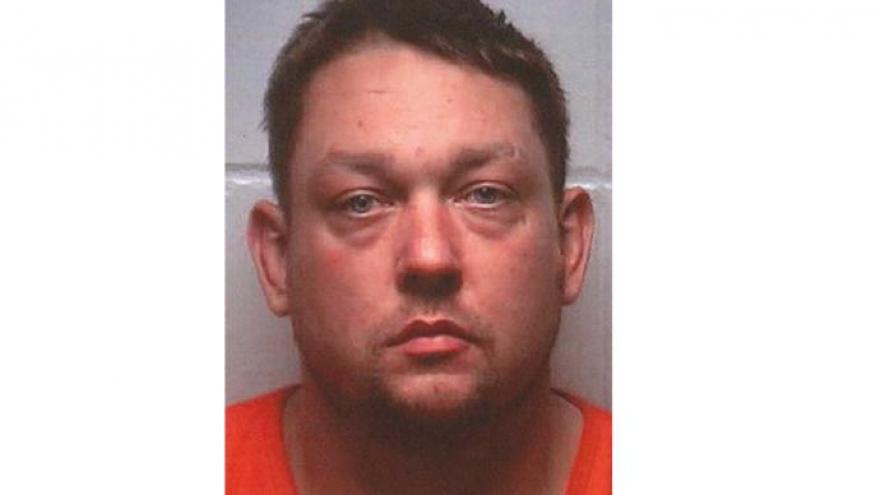 TOMAHAWK, Wis. (AP) — Court records say a Wausau man hatched a plan to kill his friend during his lunch break the day of the deadly shooting in Tomahawk.

Thirty-two-year-old Eric Moen is charged with first-degree intentional homicide in the death of 52-year-old Charles Ramp at the victim's home Thursday evening.

WAOW-TV (http://bit.ly/2zZ3hY5 ) reports police say Moen lured Ramp outside to his driveway by telling him that he was having car trouble. A complaint says that when Ramp went outside to help Moen killed him with a shotgun.

Police say Moen left the scene immediately after the shooting and was later arrested in Lake Hallie. A motive for the shooting has not been revealed. Moen is being held on $1 million bond.

Moen's public defender did not immediately return a call for comment.