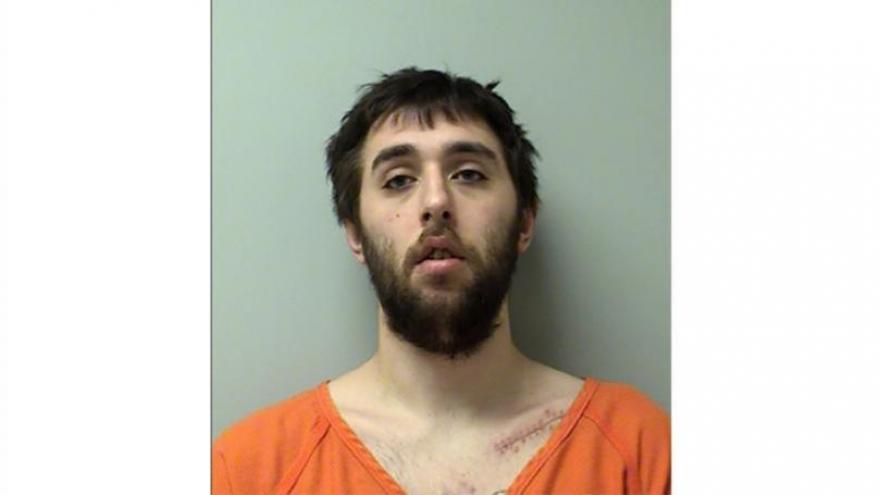 WAUSAU, Wis. (WSAW) -- A 26-year-old Wausau man has been charged with child abuse after doctors discovered six fractures on a 3-week-old child.

The child was taken to the hospital after her mother notice the child's arm was limp. According to documents, the child was initially discovered to have a fractured humerus-- the bone between the shoulder and elbow. But doctors later discovered additional fractures.

Robert Reamer is charged with child abuse and neglecting a child.

Court documents state Reamer said he heard a “pop” while swaddling the child.

Doctors also reported the child had not gained the proper amount of weight, but was able to do so while in foster care.

Reamer is free on a $1,500 signature bond. He's expected to learn if his case will head to trial during his next court appearance on March 27.