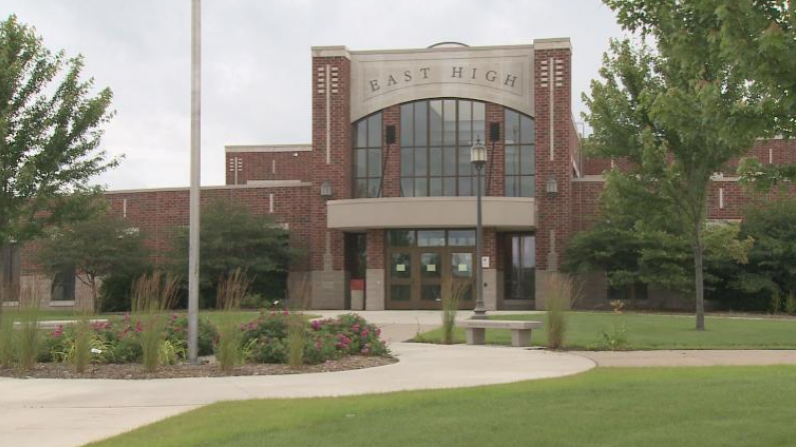 Nine students and four chaperones were attending the Bastille Day fireworks on Nice's seaside Promenade des Anglais, when a man drove a truck into a large crowd of people, killing 84 and injuring more than 200.

Wausau East Principal Dr. Brad Peck tells NewsChannel 7 the chaperones did a great job of ushering the students out of harms way. Peck says everyone is safe and accounted for.

The group was in Nice observing the Bastille Day celebration as part of a week-long summer learning trip to France.

Once it had been confirmed both students and chaperones were safe, Peck says he and others worked to keep all involved in contact.

"Throughout the course of the evening, there was a lot of communication taking place, with parents, with students. We have a contact person back here in the states, one of our teachers, who was relaying a lot of information."

He adds that most parents already knew what was happening to their kids.

"Many of the students had contacted them before the incident, the attack had actually reached news media outlets and things like that. So they knew their children were safe. There's just that unrest, they're here, their kids are over there."

Wausau East parent Heather Collins told NewsChannel 7 she spoke with her daughter after the attack and described what she and her friend saw.

"She had told me that they were watching the fireworks, and they ended. Then they started hearing gunfire, and everyone started running."

The students and chaperones made their scheduled flight Friday morning and are on their way back to Wausau, with their plane set to land around 10 p.m.

School administrators and counselors will be on hand to help them cope with the tragedy.