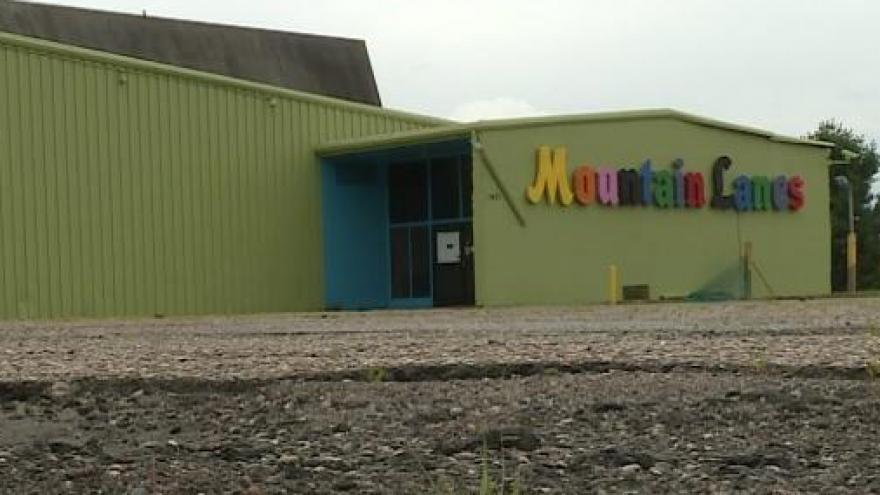 According to the criminal complaint, during a June 2017 investigation, Alcohol and Tobacco special agents seized 33 open liquor bottles that were suspected of being refilled with other brands of liquor.

It's illegal in Wisconsin to refill or dilute liquor bottles and all alcohol sold at retail must be purchased from permitted liquor or beer wholesalers.

Mountain Lanes closed without explanation in July when a sign reading "Closed until further notice" was posted on the door.