WAUKESHA, Wis. (CBS 58) -- Waukesha schools were locked down Wednesday, Sept. 2, after two incidents in the Village and City of Waukesha. A suspect is now in custody.

It started around 8:45 a.m. Witnesses tell CBS 58, a woman was walking her dogs along a trail near the 400 block of Lake Street, when she was burned. She ran down a road where people came out to help her. 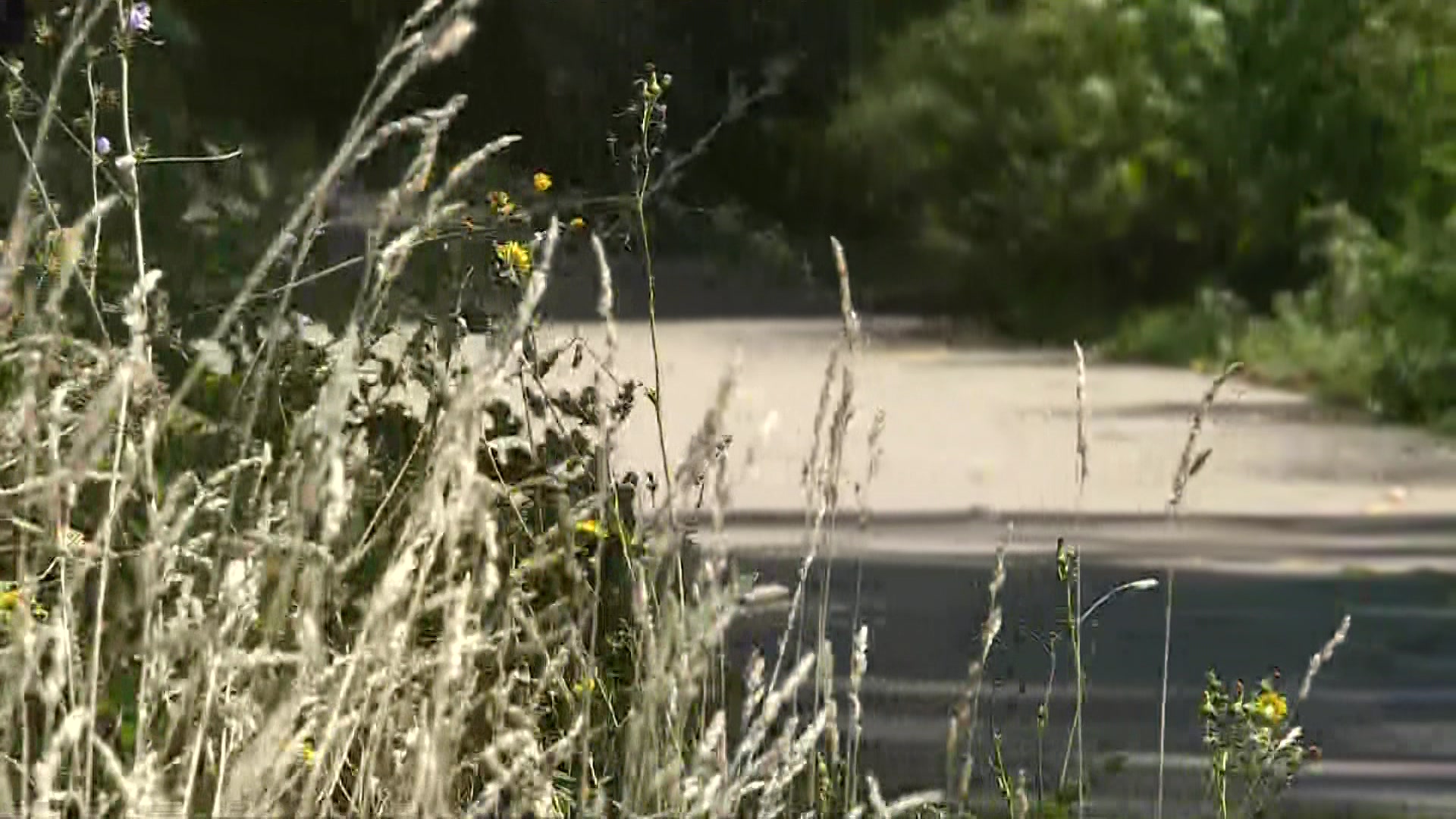 Police say they were called to a report of a woman set on fire. She was transported to an area burn unit.

"She was walking her two dogs like she does every day, and I was in the kitchen and I hear screaming for help. She was in pain clearly, she was shaking and holding her arms," said Erin Duffy, witness.

After that incident, authorities believe the suspect, a 39-year-old man, drove to an elderly couple's home in the Village of Waukesha, where he set two cars on fire and a workshop. Police say he also hit an 83-year old man with a car. That man was taken to the hospital but is expected to survive.

Schools were out in lockdown while police searched for the suspect. He was arrested around 12:30 p.m.

BREAKING: A suspect is in custody and police say there is no longer a threat to the public. We’ll have the latest on @CBS58 at 4 https://t.co/zAs6fovNXO

WAUKESHA, Wis. (CBS 58) -- Police are actively looking to find a suspect in Waukesha Tuesday afternoon, Sept. 2, after reports of two suspicious fires, including one where a woman was set on fire.

At approximately 8:47 a.m., Waukesha Police and Fire Departments responded to the 400 block of Lake Street, for a report of a woman set on fire. The woman was taken to a local burn center for treatment.

Witnesses at the scene told police the attack was unprovoked, and described the suspect as a white male.

A short time later, police were notified of a suspicious fire in the Village of Waukesha. Investigators are working to see if there is a link between the two fires.

WAUKESHA, Wis. (CBS 58) -- Schools in Waukesha are under a "lockout" after police reported multiple incidents in the area.

We are currently investigating two suspicious fires. One is located within the city of Waukesha. As a precautionary measure we have placed the schools on a lock out.

According to the School District of Waukesha, when schools are in Lockout, they run classes as normal but do not let students outside or visitors into the building.

Waukesha schools are in lockout out of an abundance of caution.

"Please know your children will be in class as normal but outside recess, lunch, and other activities will take place indoors. The district will remain in contact with the Waukesha Police Department and will notify our families when the situation changes," the district said.