Waukesha principal takes pie to the face for a good cause

NOW: Waukesha principal takes pie to the face for a good cause

WAUKESHA, Wis. (CBS 58) -- 91 pies were thrown at the face of Banting Elementary school's principal Friday, and it was all for a good cause. 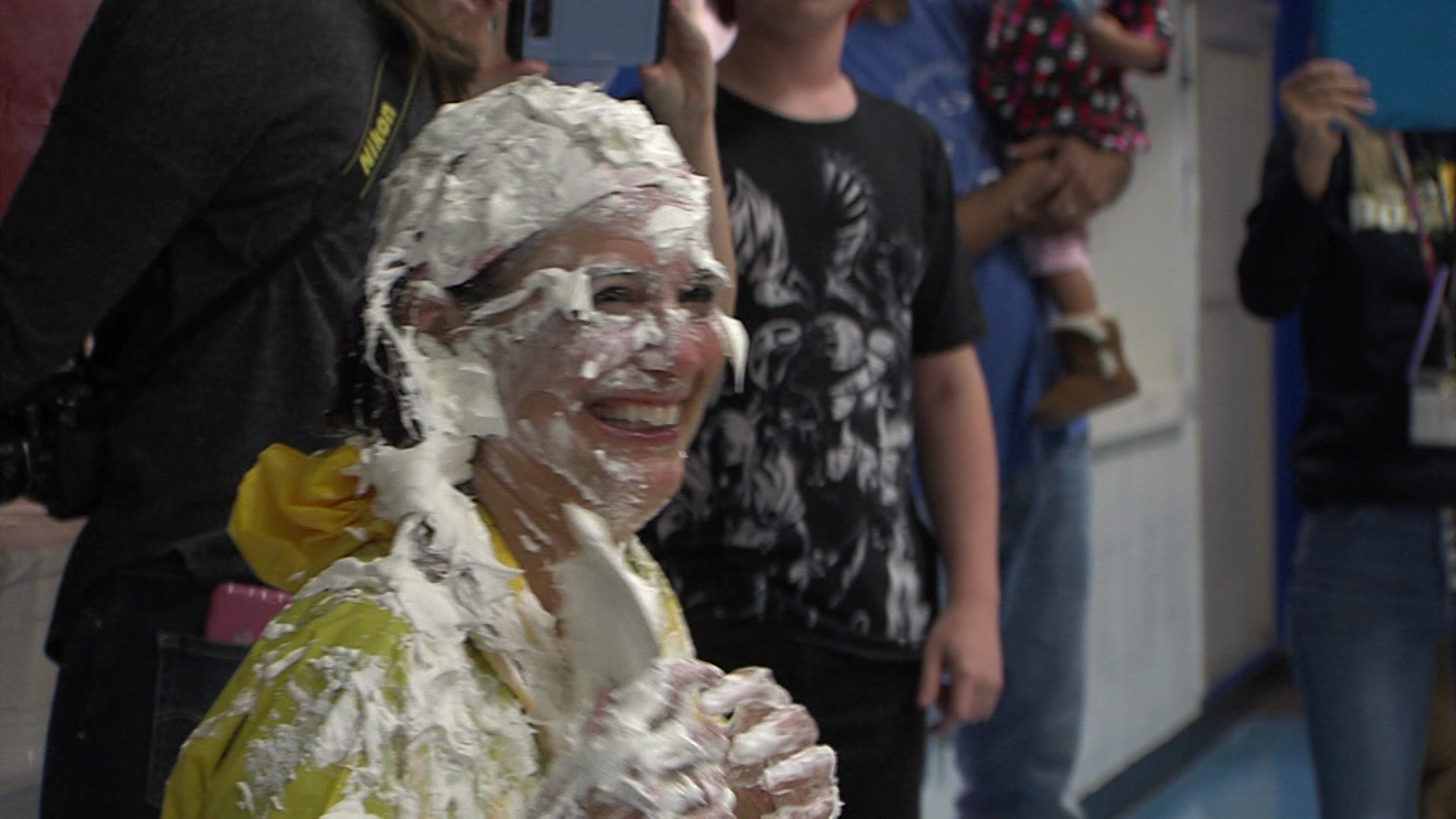 Principal Mary Garcia-Velez promised any student who raised $100 for a new playground that they could throw a pie at her.

"This year we raised $19,000. The kids did an online fundraiser and they participated in a ninja challenged," said principal Garcia-Velez. "So it was kind of like, get donations to be involved in the ninja challenge."

The principal says usually they only raise about two or three thousand dollars in fundraisers.