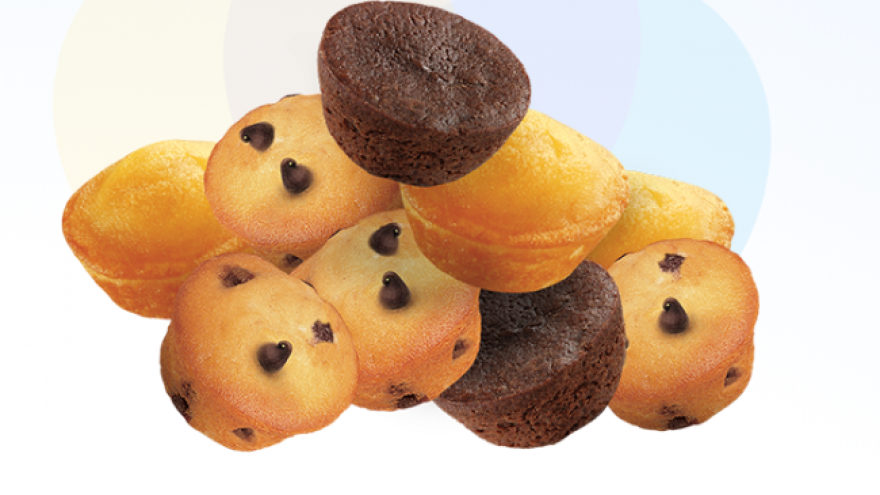 WAUKESHA, Wis. (CBS 58) -- The Waukesha Police Department responded to a home for a noise complaint which ended up being a fight over muffins.

A neighbor had called police around 7 p.m. on Friday to report that several people were yelling at a home on Oakdale Drive. The caller reported that a mixture of children and adults were yelling and that someone was running up and down the stairs.

The caller was unsure if the argument was physical or not.

They learned that a 10-year-old boy and his 12-year-old sister were in an argument because the brother had eaten the last of the Little Bites Mini Chocolate Chip Muffins.

Police advised the children to share the last package of the muffins with each other in the future.