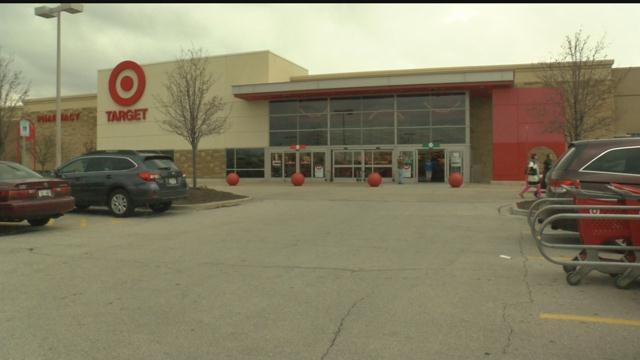 A Waukesha Police Officer is being credited for going above and beyond the call of duty all to help a girl with autism.

In January, a Waukesha Police Officer Ryan Bukouras and his partner responded to a call about out of control teen inside the Target store on Sunset Drive.

This one ended peacefully with a little something extra.

"We responded in emergency fashion due to what the caller had stated that the juvenile was getting out of control and becoming physical,” said Bukouras.

In situations like this police officers have to be prepared because there are a lot of unknowns.

"I immediately made contact with her and i actually got down on a knee and began talking to her...she was sitting on the floor,” said Officer Ryan Bukouras, Waukesha Police Department.

In the Target toy aisle, the two spoke and Officer Bukouras later realized the girl, who has autism, just wanted a doll.

Knowing it was right after the holidays, Bukouras talked to his partner.

"I looked at him and I said 'Hey, what do you think about buying this girl a doll, would you mind?' and he said 'I don't mind,” said Bukouras.

After he paid for it, with his own money, everyone walked out of the store and went about their day.

Lieutenant Kevin Rice says about 50, so far, of the more than 100 Waukesha Police Officers are trained by the Waukesha Branch of the National Alliance on Mental Illness.

It's a week long training.

Trained officers also know the places that provide help, if the person they encounter needs it.

Bukouras was recognized by the National Alliance on Mental Illness for that good deed.

He says he doesn't want to go unrecognized is the fact that good deeds happen by his peers, and nationwide, every single day.