Update: Man struck by train in Waukesha dies from his injuries 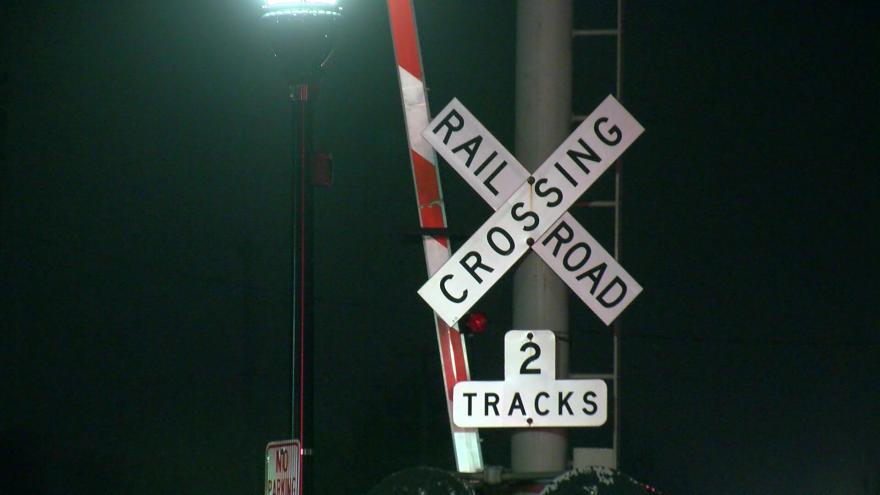 WAUKESHA, Wis. (CBS 58) -- The man who was struck by a train in Waukesha has died from his injuries.

According to the Waukesha Police Department, the man died from injuries sustained in the accident later in the afternoon on December 24.

The death is still under investigation.

WAUKESHA, Wis. (CBS 58) -- Waukesha police say a man is hospitalized with life-threatening injuries after being struck by a train on Tuesday, Dec. 24.

Around 4:01 a.m., the Canadian National Dispatch Center reported that one of their trains struck a pedestrian on the tracks at Grand Avenue and Williams Street.

It is believed that the victim, a male in his 30's, was walking home after work with headphones on and did not hear the train coming.

He was taken into surgery and his current condition is unknown.

The intersection of Grand and Williams was closed for about two hours during the investigation.