Waukesha Police took a call from the Canadian National Dispatch Center indicating that one of their trains had struck a pedestrian on the tracks near S. East Avenue and Carroll Street.

Upon arrival, police located a man near the intersection. He was pronounced dead at the scene.

WAUKESHA, Wis. (CBS 58) -- Waukesha Police are currently investigating after a person was hit by a train on Wednesday evening. 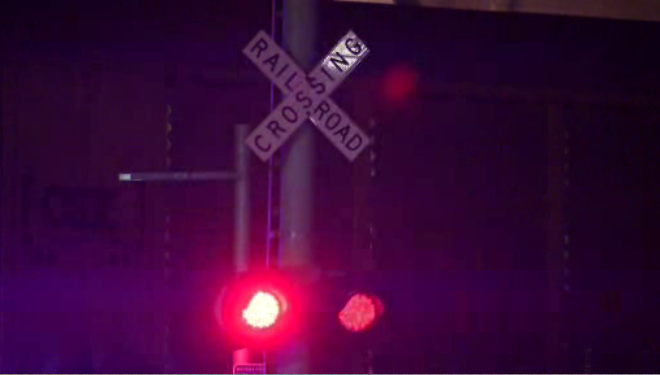 The Fire Department confirms a pedestrian was hit around 8:30 p.m. near N East Avenue and Park Avenue .

There is currently no word on the condition of the pedestrian. 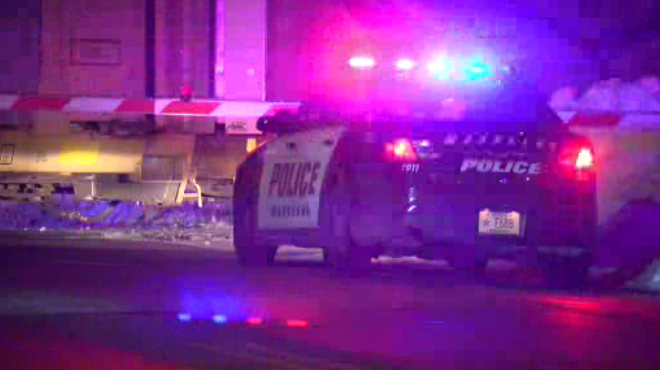