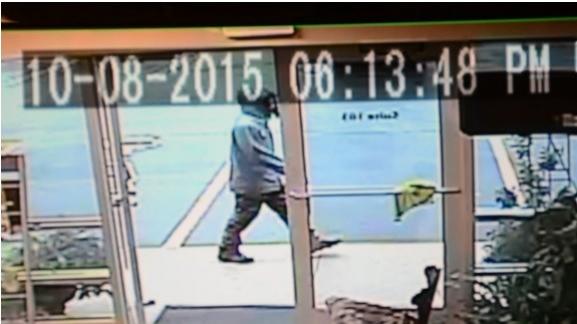 On Thursday, October 8 at 6:02 PM, the Waukesha Police Department responded to an Armed Robbery at Verizon Wireless located at 1921 Silvernail Road.

Two male suspects entered the store and one suspect displayed a handgun. The suspects took an undisclosed amount of money and merchandise and both fled on foot towards Meadow Lane.

No shots were fired and no one was injured.  It is unknown if a vehicle was involved. No suspects are in custody at this time.

The first suspect is described as a black male with a slim build, wearing a hooded sweatshirt and red pants between the ages of 19-25.

The second suspect who pointed a handgun at the clerk is described as a black male of average build, tall, wearing dark pants and a dark hooded sweatshirt.

Anyone with information is encouraged to contact the Detective Benitez at 262-524-3926.