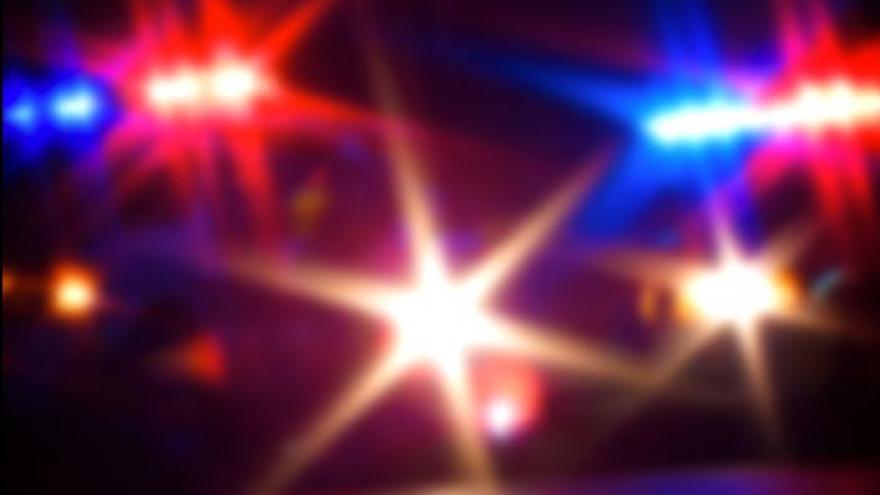 WAUKESHA, Wis. (CBS 58) -- A 46-year-old Waukesha man is charged with 10 counts of possession of child pornography after investigators say they received tips from the blogging site Tumblr.

According to a criminal complaint, Waukesha Police began an investigation into possession of child pornography after the National Center for Missing and Exploited Children said the internet blogging site Tumblr.com reported that someone from a specific IP address was uploading what Tumblr believed to be child pornography.

Police say they were able to determine that the IP address belonged to the suspect, Aaron Trexler.

The complaint says Trexler had email addresses and blogs that he would use to upload the images online.

According to court records, Trexler posted a $10,000 cash bond and is due back in court October 11th.